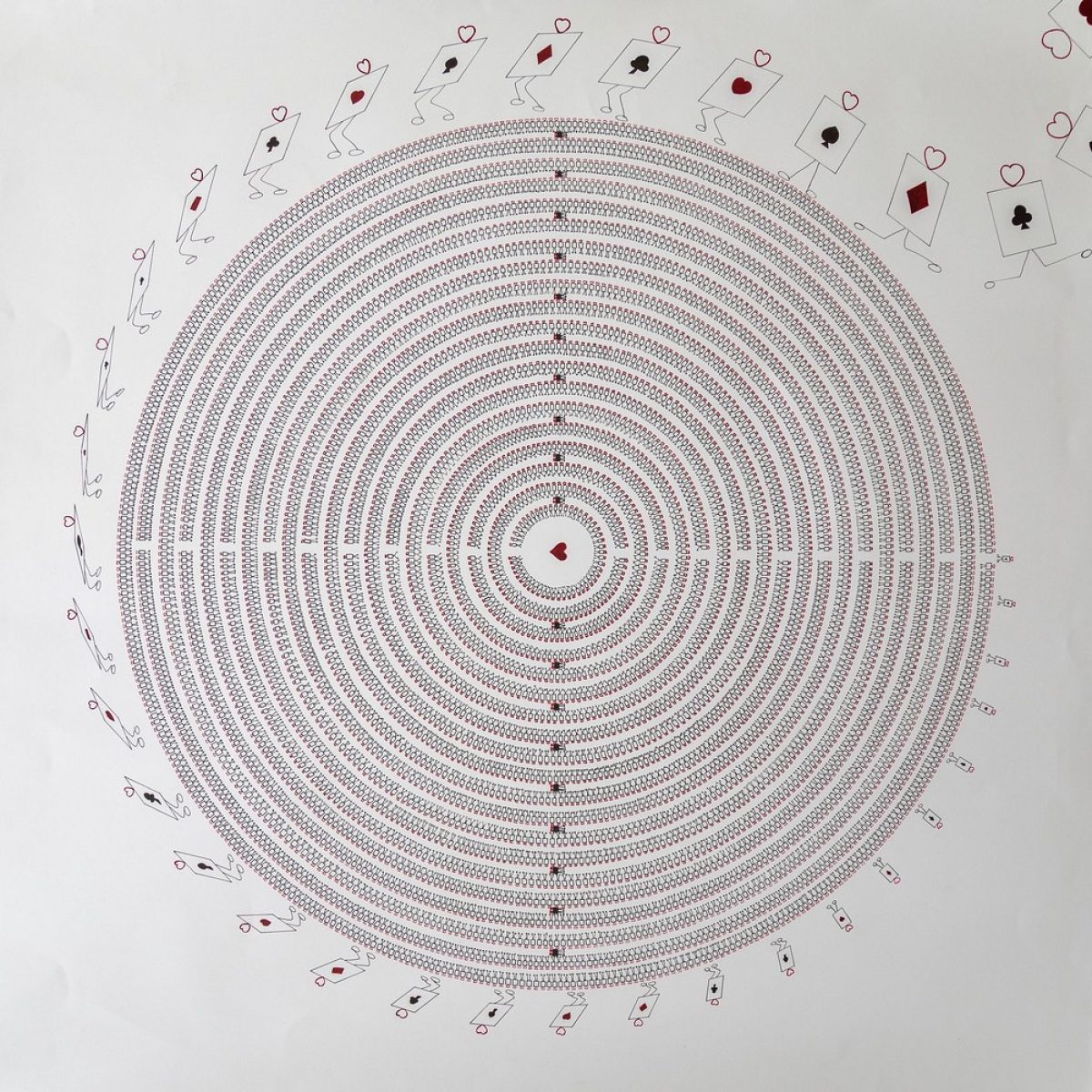 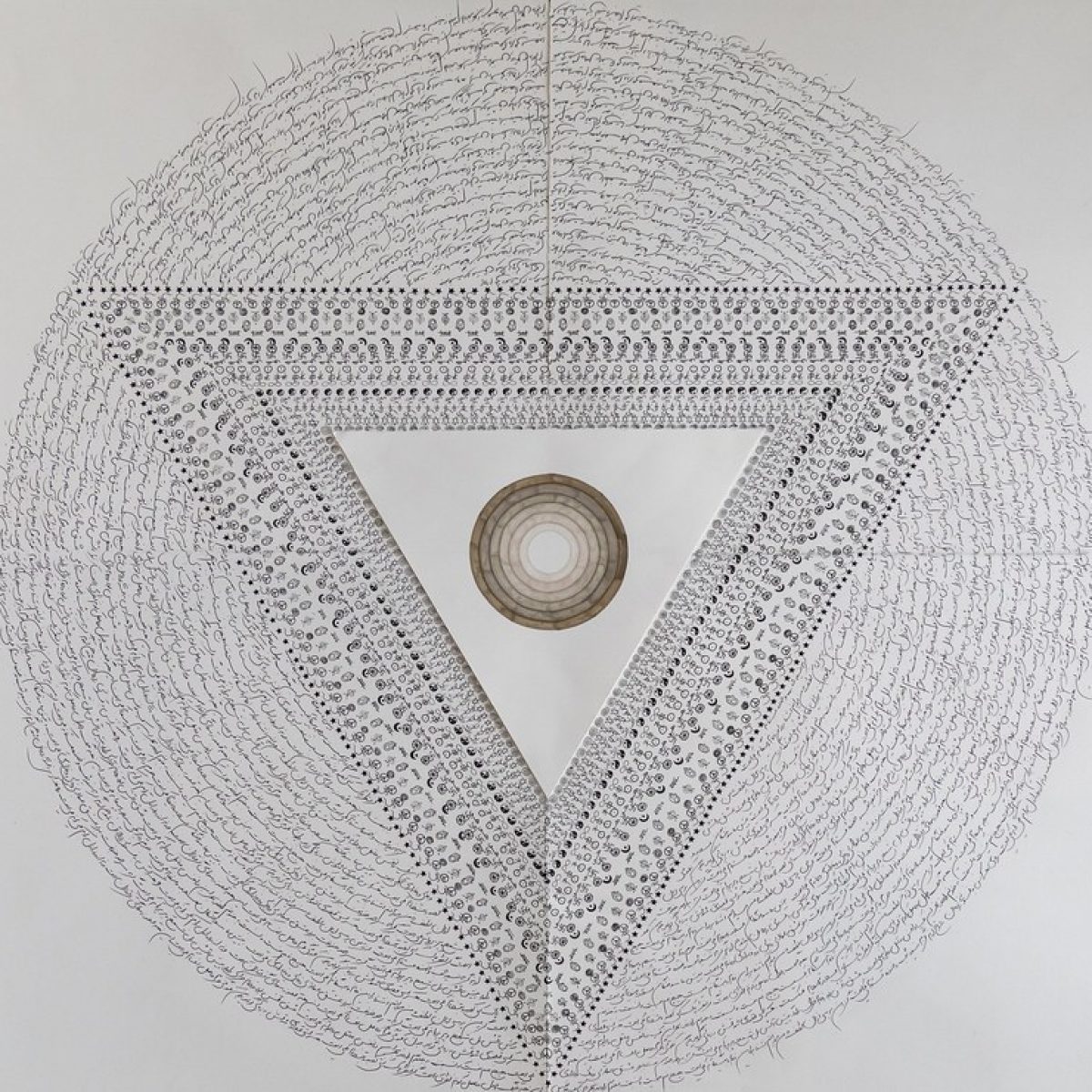 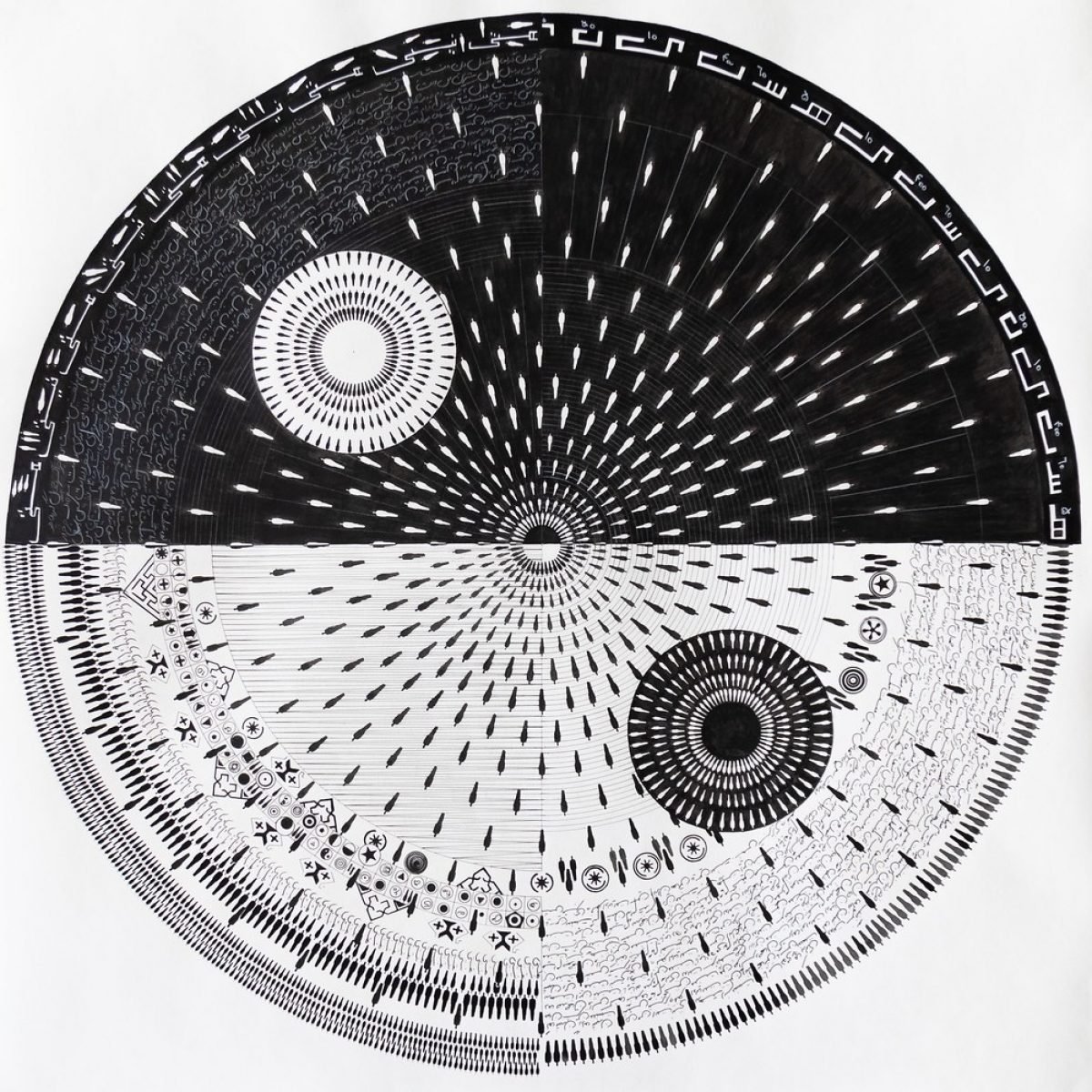 Behnoosh started sketching and painting in her childhood, learning from well reputed artists in Shiraz, Iran. In 1993 she moved to Germany, where she continued to paint while studying Natural Path and, later, interior architecture.

In 2007 she moved to the UAE, where she established her own interior design studio and began focusing more on her art practice. 10 years on, in 2017, her art practice took a different direction, as her curiosity about the circle grew and developed. The circle is an ancient symbol of the metaphysical absolute and the only geometric symbol which has no beginning, no end, and no direction. Circles fascinated Behnoosh to the extent that she started to create art exclusively with concentric circles, usually working in ink or design pens, on different types of paper.

Behnoosh feels connected to her art with her whole being. The idea comes from deep within and it embraces profound values. She believes that human beings are the manifestation of the characteristics of divinity on Earth, and her art represents this belief. Each piece in its own simplicity tells a story about us and our connection with the universe. She draws inspiration from ancient literature, Rumi’s poems, spirituality, and personal interactions.