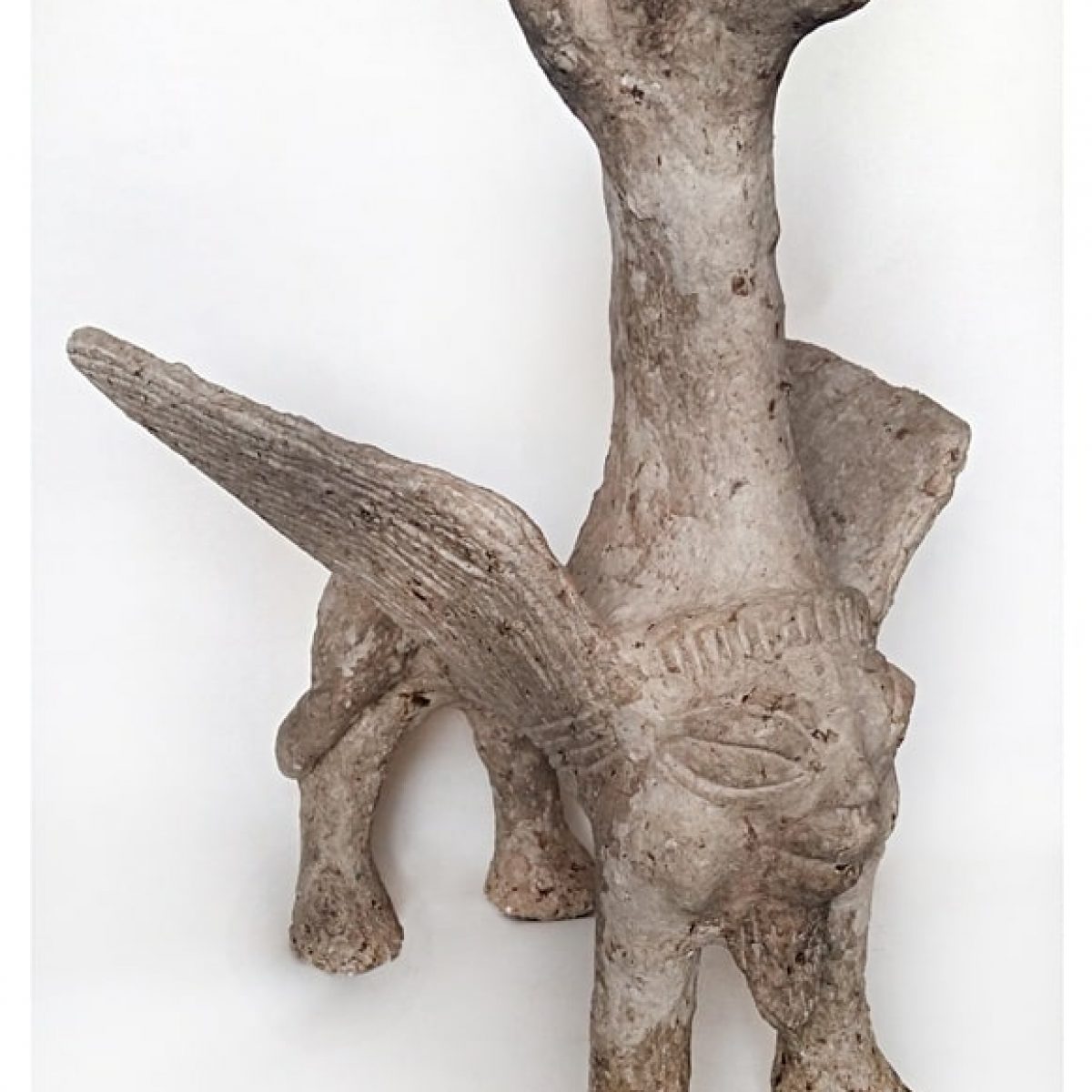 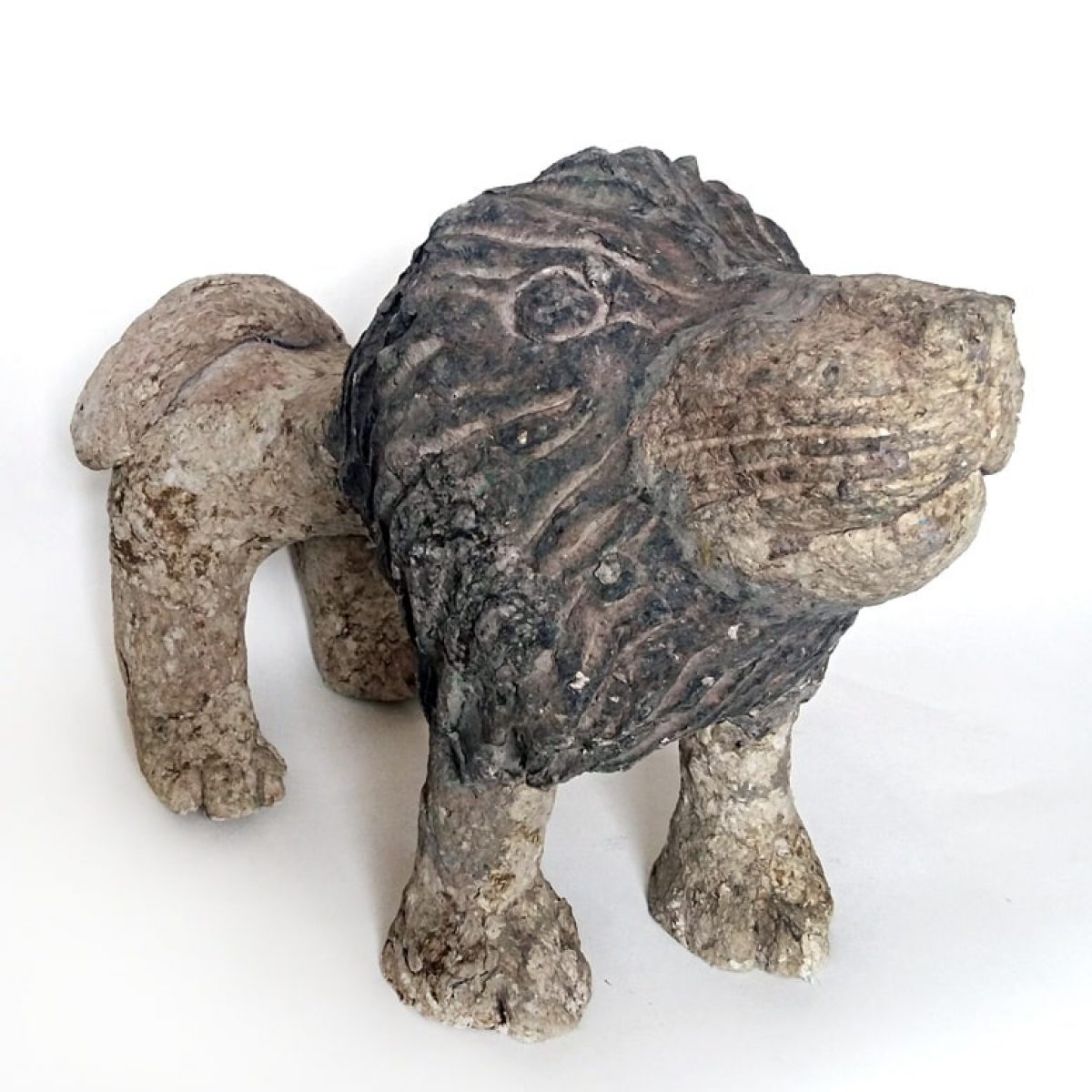 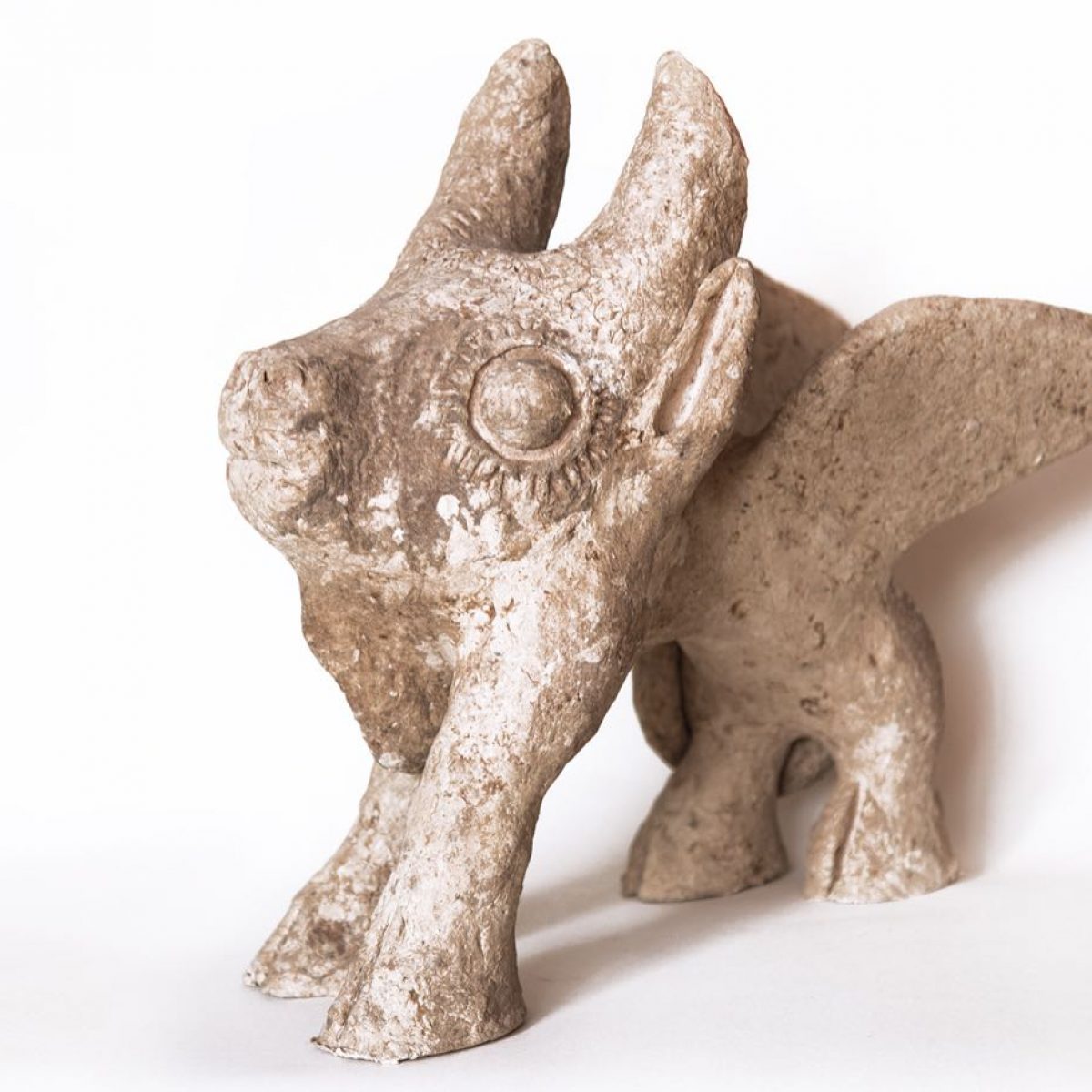 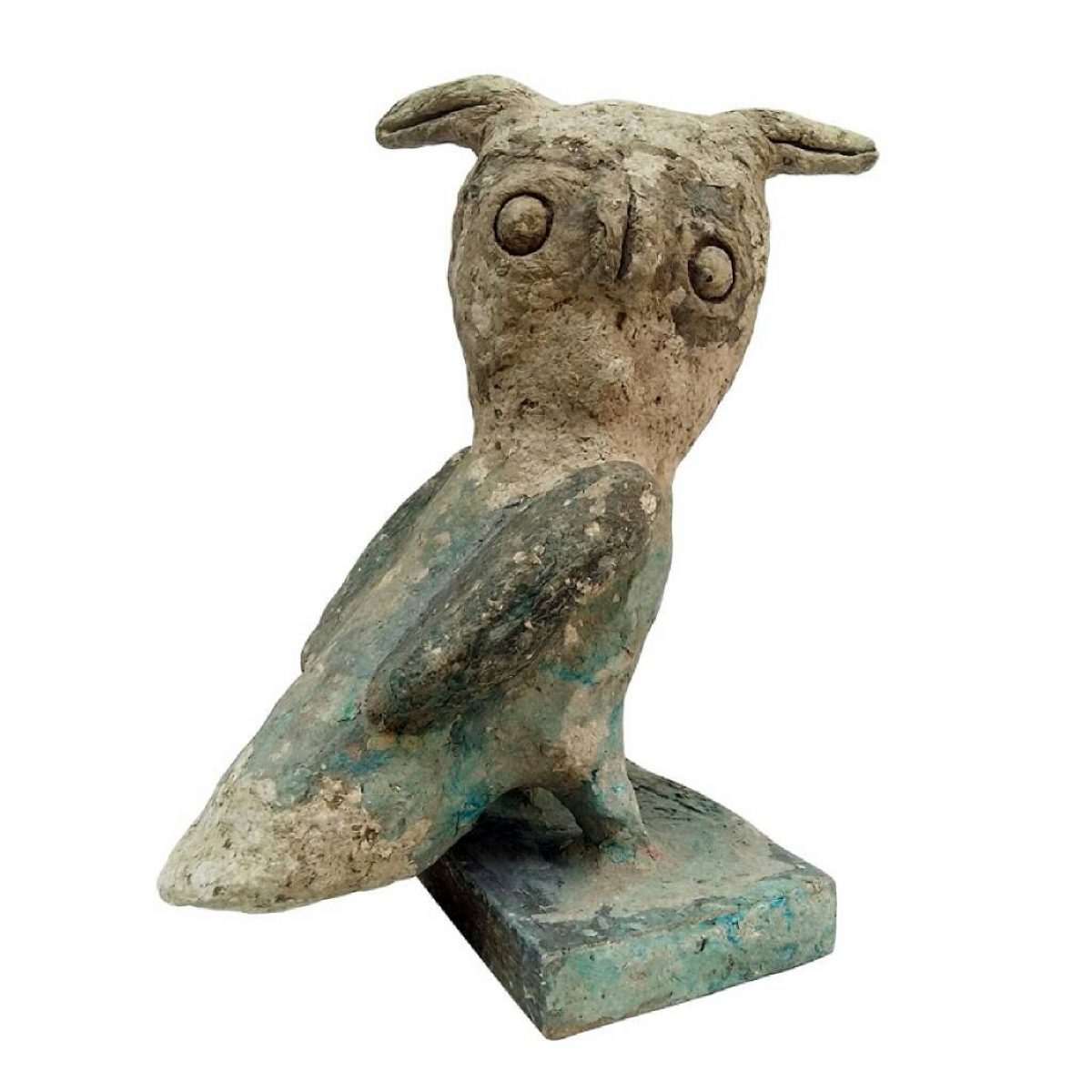 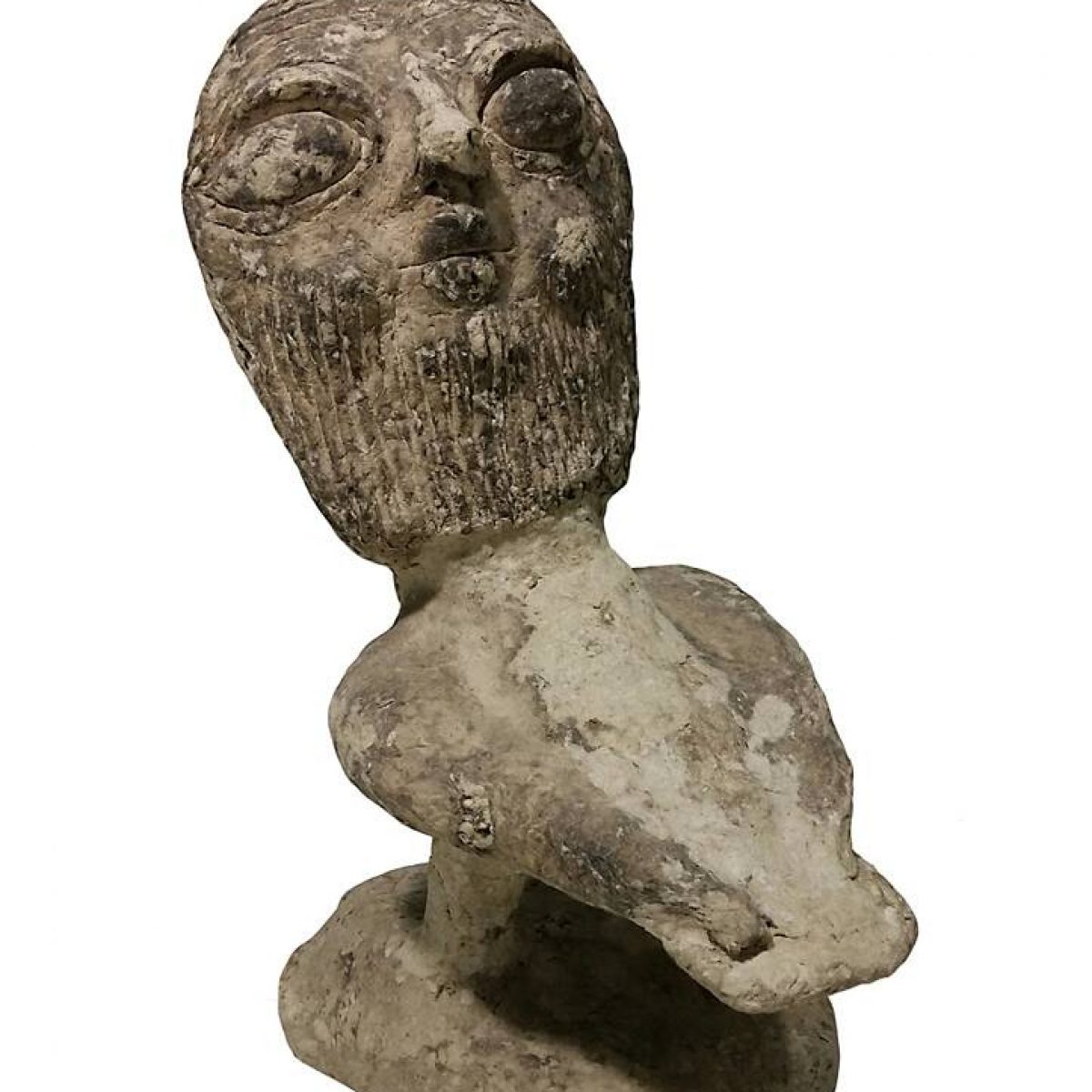 Originally from Afghanistan, Alikhaan Abdollahi moved to Iran twenty seven years ago and he is now fifty five years old. Alikhaan knows how to read and write on a very basic level – he only started learning both when he was thirty-five. Thirteen years ago, he took the position of caretaker for a ministerial building in Tehran. Alikhaan, his wife and his three children live in this building.

Getting to know the self-taught artist Hasan Hazer Moshaar was an occurrence that sparked a significant change in Alikhaan’s life. When Alikhaan would go out to water the trees in front of the building, he would see the eighty year old man set up his painting and sculpting equipment and get busy working. He was drawn to Moshaar and would sometimes pour tea for him, and got to know him little by little. It is Hazer Moshaar who Alikhaan credits with answering his deep-rooted concern for sculpture which he had dreamed about since his childhood, a dream he had not been able to follow because of certain circumstances and difficulties in his life. Finally he felt motivated to start sculpting. After seven years of effort and experimentation with various materials, Alikhaan found the main paste for his sculptures, this was without any consultation or guidance and he was not influenced by anyone in any way, it was only the result of his own creativity. Alikhaan realized that he could use recycled egg boxes and library paste, a natural kind of glue and a better choice than glue made from oil compounds, to make his sculptures. In fact, for Alikhaan, discovering this material was equal to discovering a gold mine.

The powerhouse functions as his workshop during the winter, and the rooftop of the building serves the same purpose during the summer. The heat of the powerhouse during winter and the radiation of the sun during summer help the sculptures dry quicker. Alikhann makes his sculptures depending on his own imagination, none of the works start or end with a specific design and plan. The frame is made with wood and then the paste is added to it. His works are combinations of legendary, mythical and metaphysical creatures. After thirteen years of continuous work and effort, sculpting does not only serve as a means of expression, but has also become the source of his livelihood.