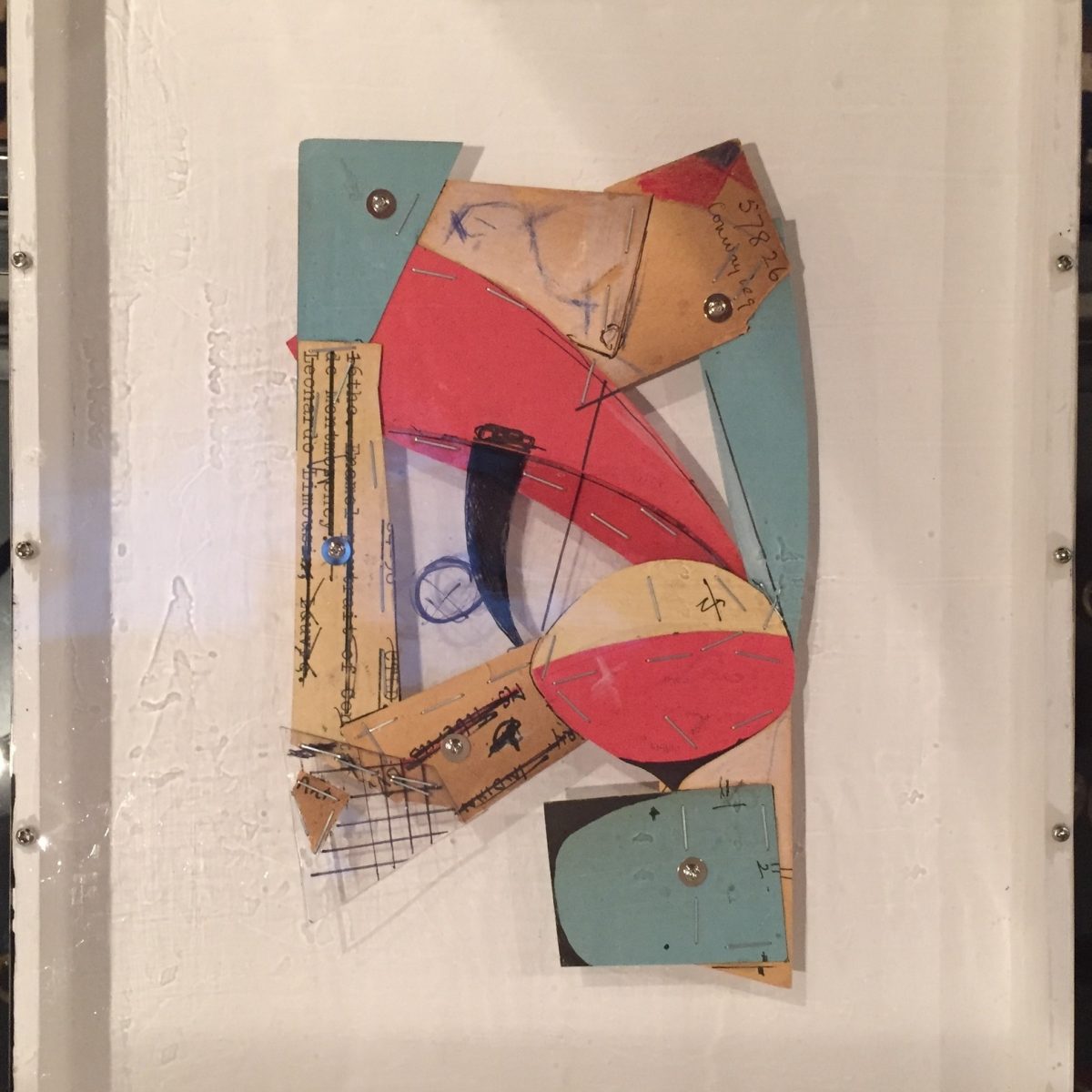 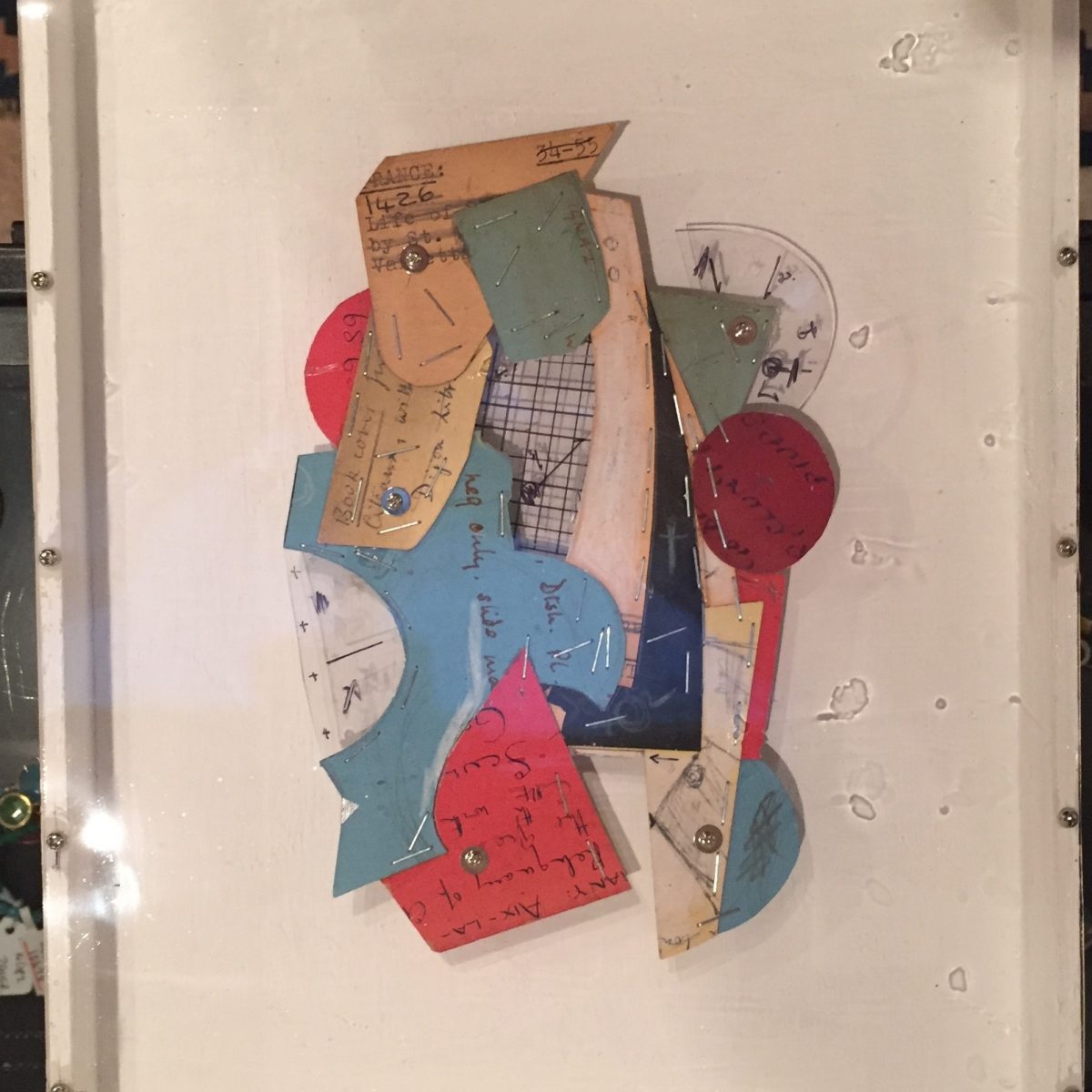 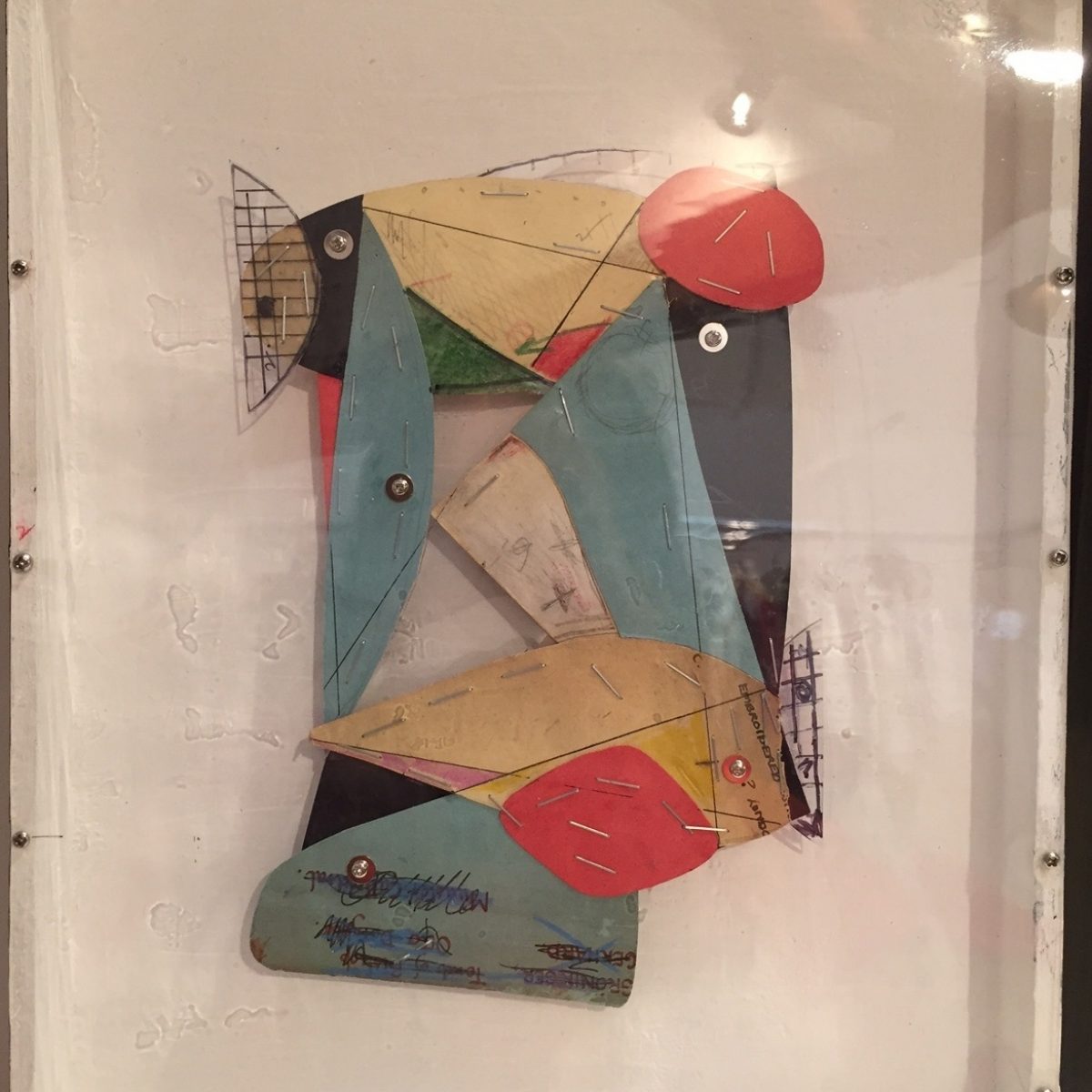 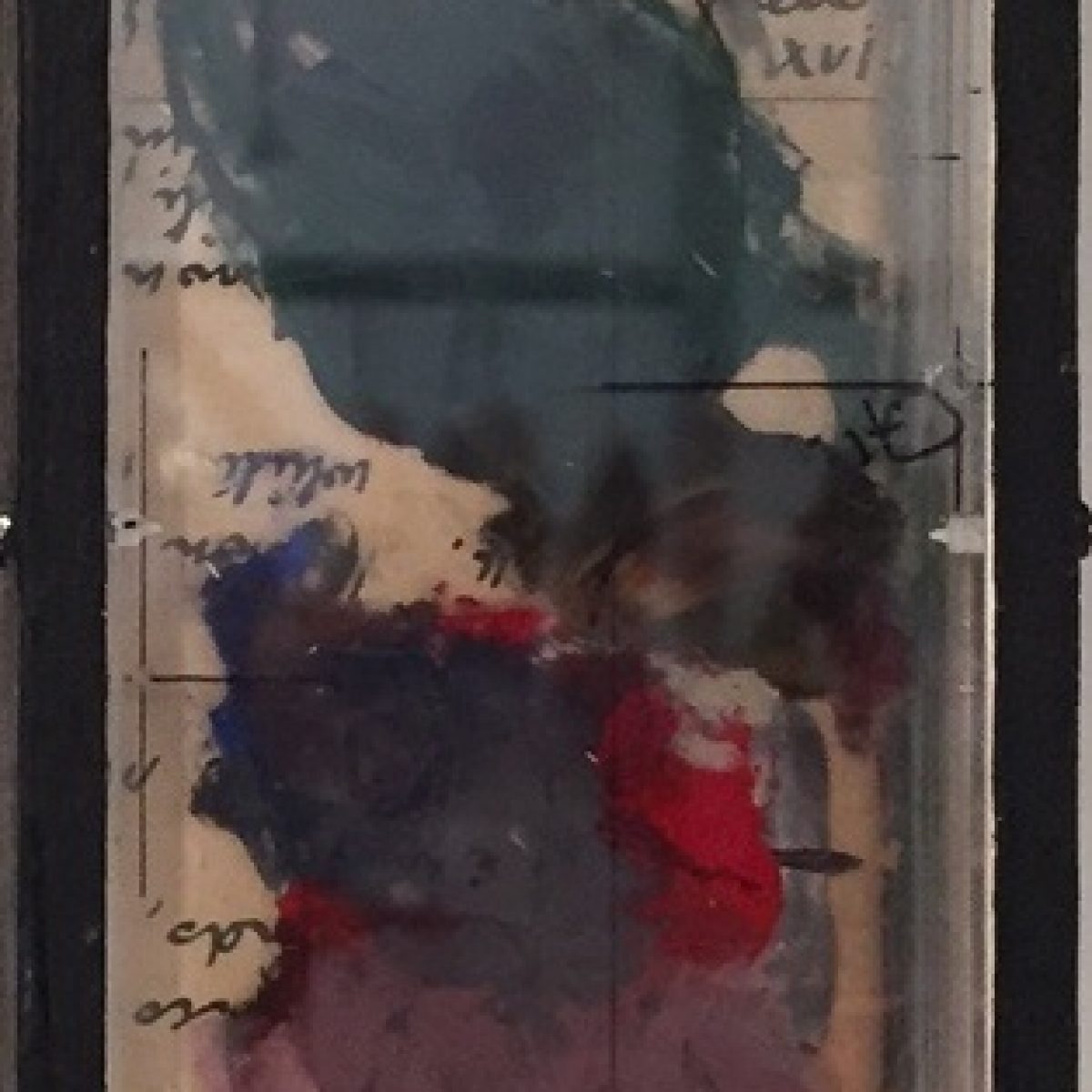 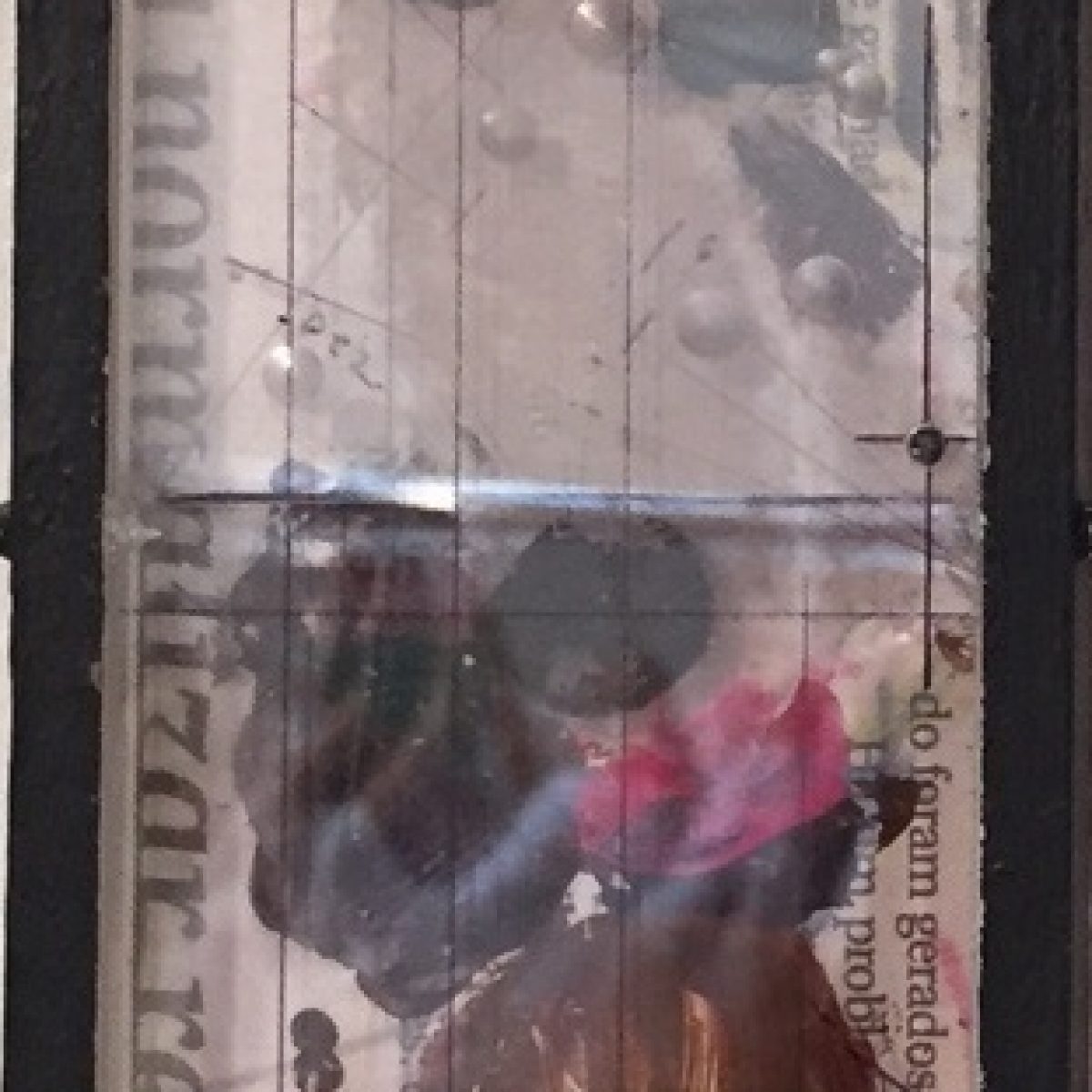 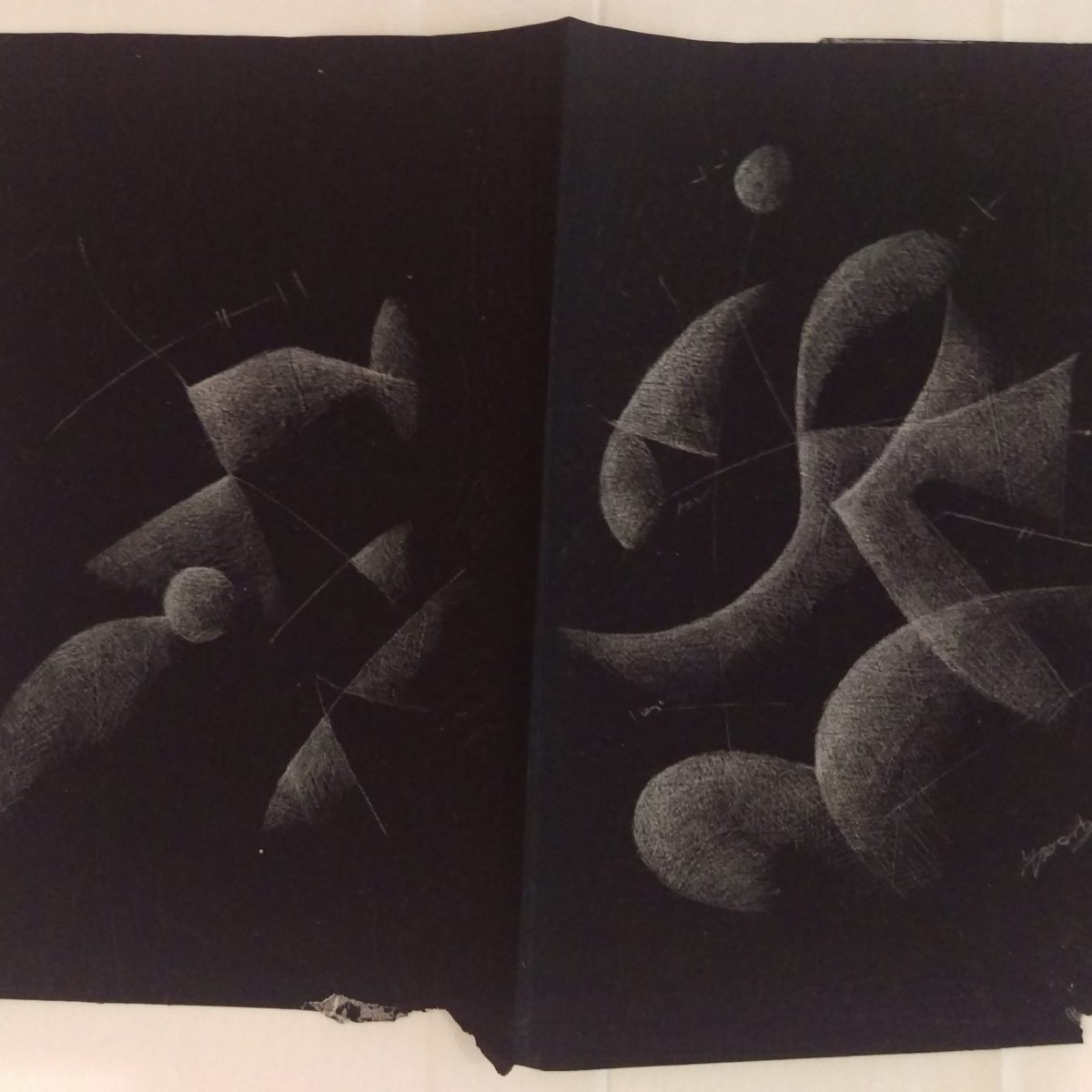 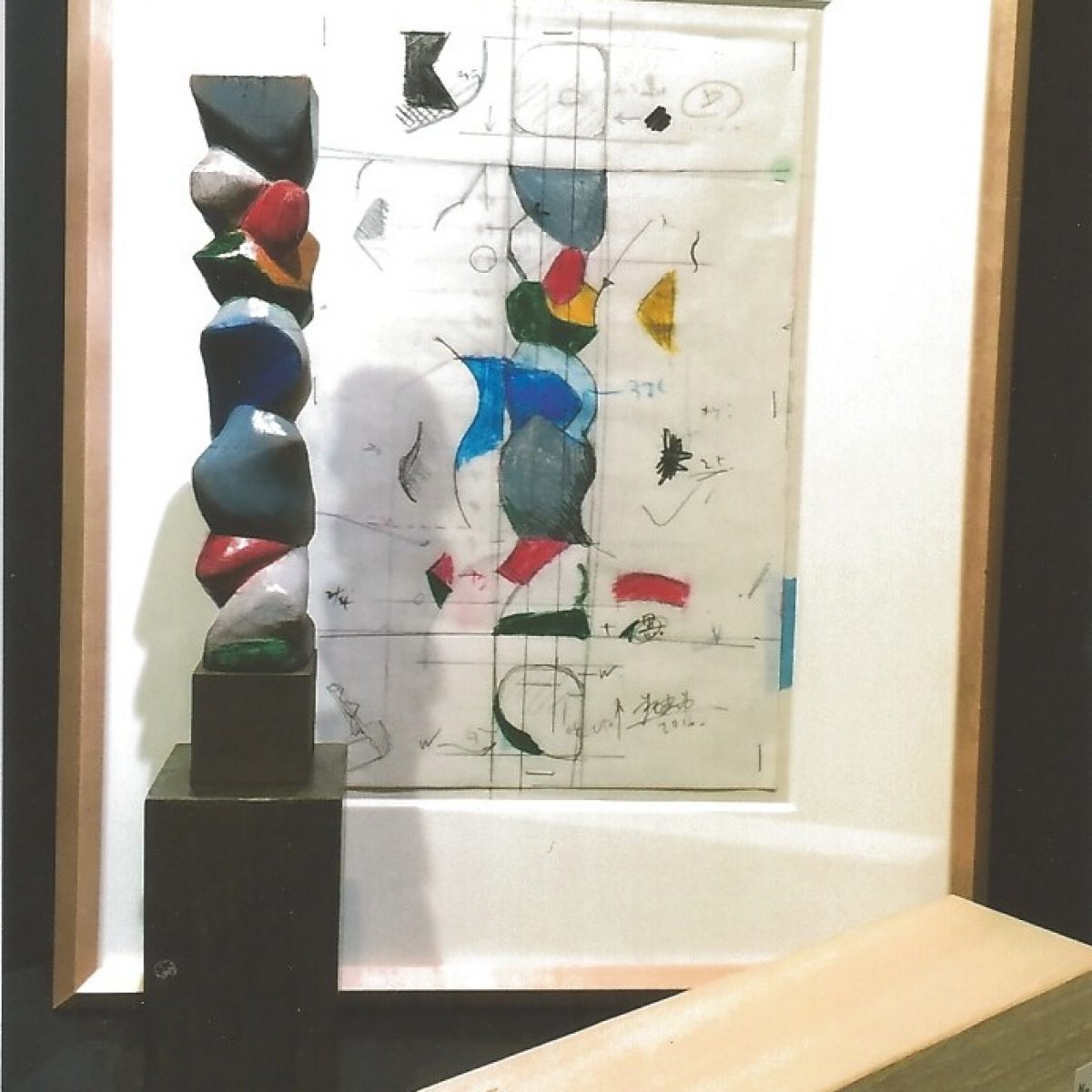 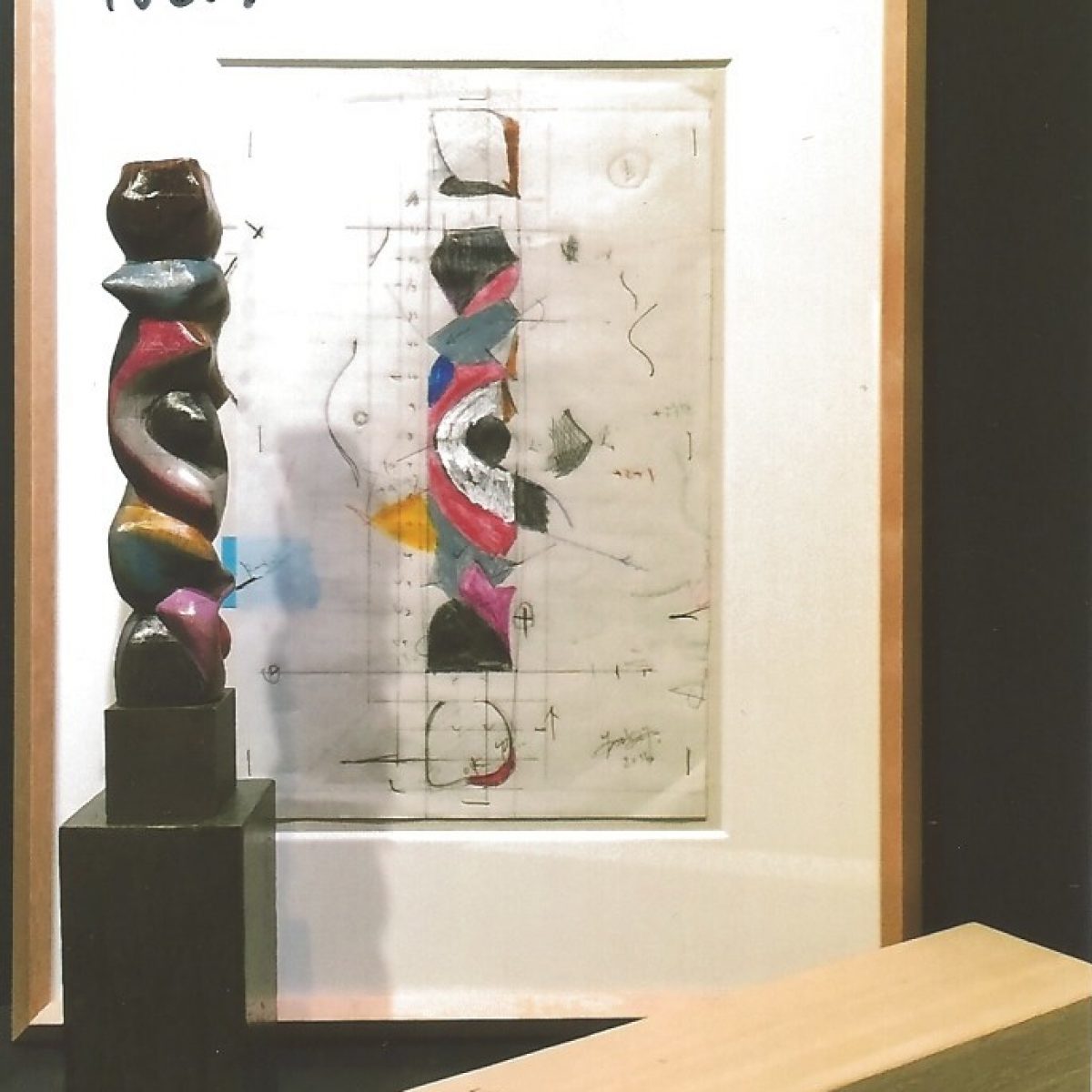 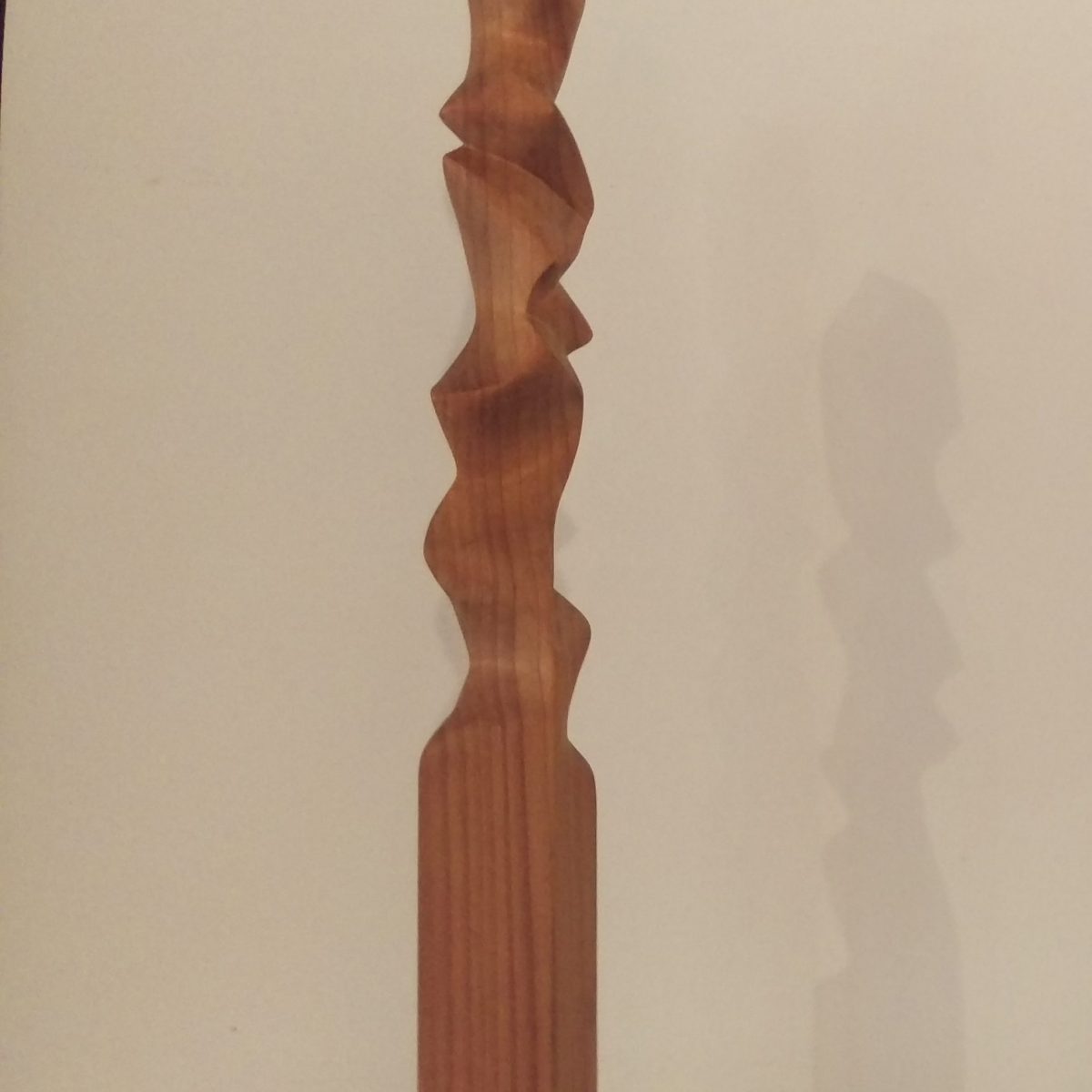 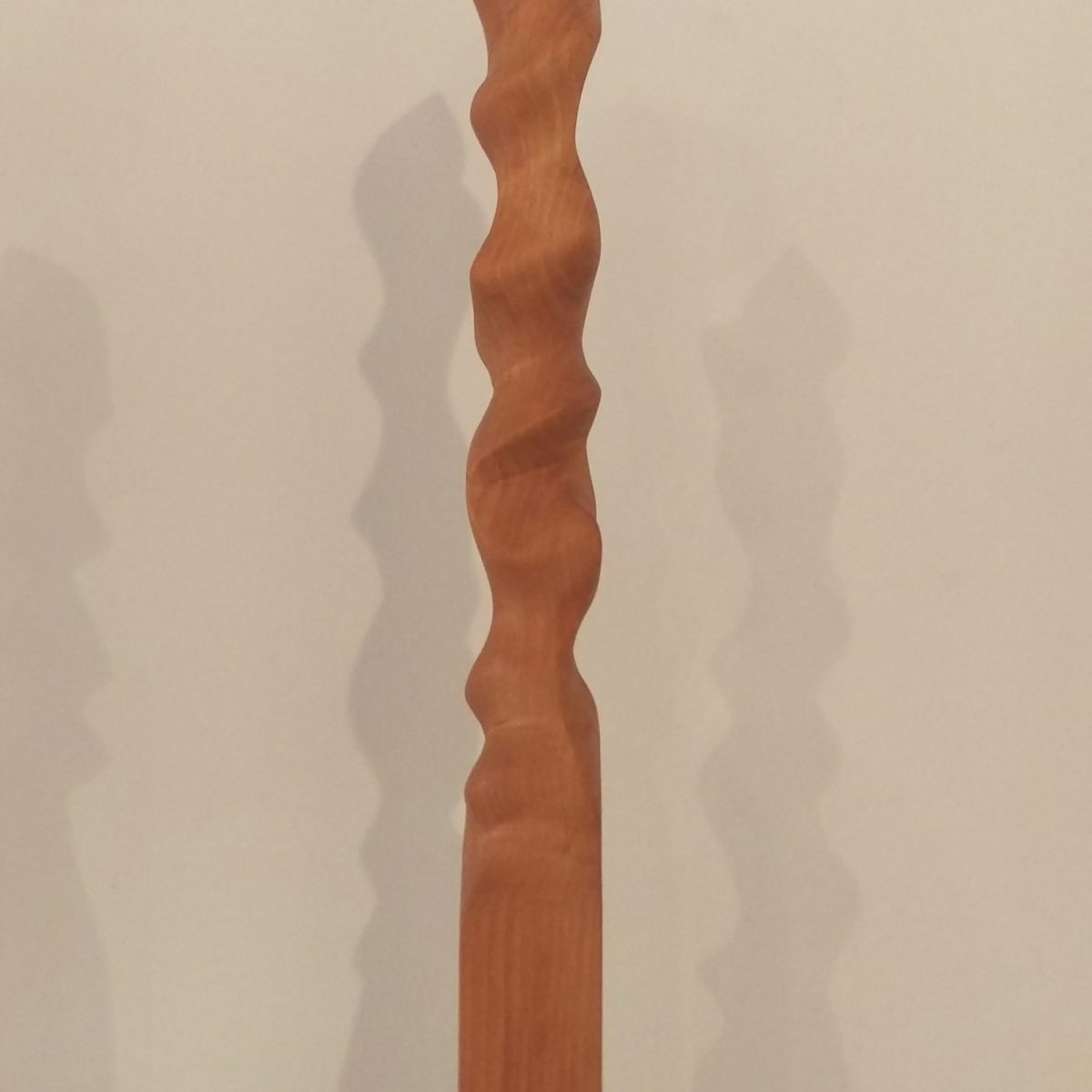 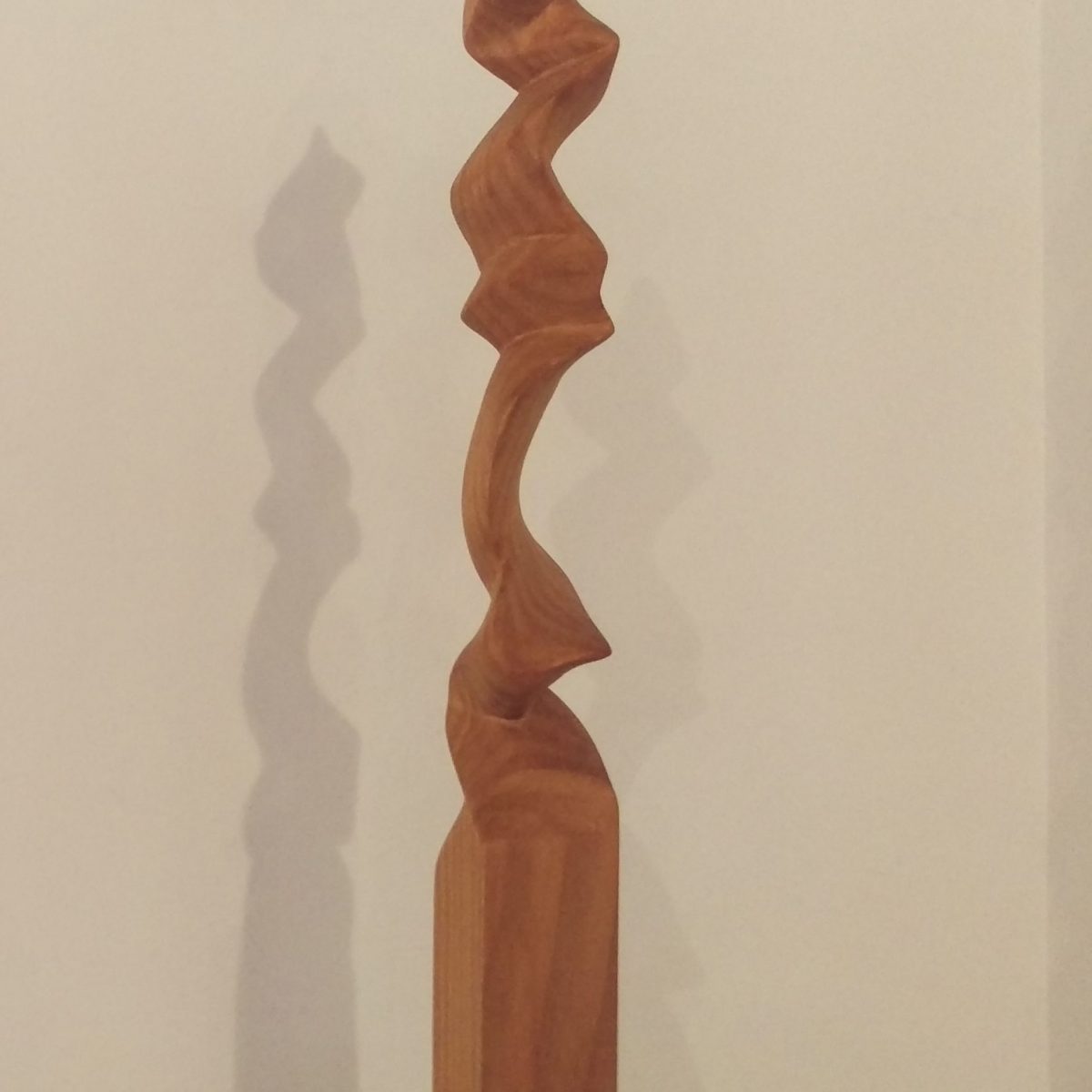 1986 – 1992: After graduating from the department of design of college in Tokyo, dealt with many works of graphic design, logo marks and art painting as a designer and artist for many entertainment companies such as discotheques, clubs and live houses at metropolitan areas like Roppongi, Shinjuku and Shibuya in Tokyo.

1992: Moved to UK (London) to start being working as an artist and research antiques, visiting various countries in Europe. And then drawn towards the aesthetics, architecture and heritage of London.

1995: After the return to Tokyo, while continuing to work as an artist/designer, he started a new carrier as an antique dealer, specialized in the Art Nouveau and Art Deco period’s works.

Recent activities as an active artist and designer include exploring new mediums of art (methods to express), art directing and running a unique art and antiques gallery with own viewing sense at Ginza in Tokyo. He also started the logo mark and designing graphics for The Japanese Government’s related organization and more.

Active as painter, designer and an antique dealer, the work of Yoshihiko Tsutsumi utilizes a variety of base materials such as paper, vinyl, wood, leather, plaster and is drawn to using media such as paints, pencils and chalks. His genre of works range widely from painting, ready-made pieces using antique objects, installation and woodcarving.

Drawings with white pencil over a black painted canvas, or to its contrary, drawings with a graphite pencil over white surface: these monochromatic and two-dimensioned series of works can be classified as an art that leaves out “traces” of the sequence of “actions” of over-layering the dots. This series of works that at first impression seem abstract, reflects that of an architectural process in which elements are plotted and then constructed.

In the act of drawing, there is a presence of equidistant grid within the artist‘s mind that spreads like a spider’s nest. This grid works as a guideline when drawing lines and forms reproduce themselves with time. Being guided by this grid, the outlines inevitably connect in sequence, revealing the image on the surface of the material. This “trace” drawn is reminiscent of the organic process of cell reproduction of living beings, rocks and metals, and gradually materializes through the drawing process. It can be said that this is like a map of the reproduction process.

Most of Yoshihiko Tsutsumi’s colored works start from painting the base material in black. As he is facing the canvas he is about to work on, a black space absorbing the light just like a Pentablack is burnt on the back of his mind. He throws colors towards that black space, letting the color combination flow to their own dance. He captures the time within the space between colors that overlap, leaving a trace on its path.

Yoshihiko Tsutsumi struck a remarkable presence at an exhibition that took place at The Ueno Royal Museum of art in Tokyo by making an enormous canvas measuring 11 × 5 mts. built by stitching 5,000 pieces of leather together and painting over it. This big size leather work called “SAMSARA” by NU-LU a Joint production (Collaboration unit mix of painting with leather sewing technique) gained immense public attention and notoriety. And in December 2015, he published works that linked oil painting and wood carving at Nerima Art Museum in Tokyo.