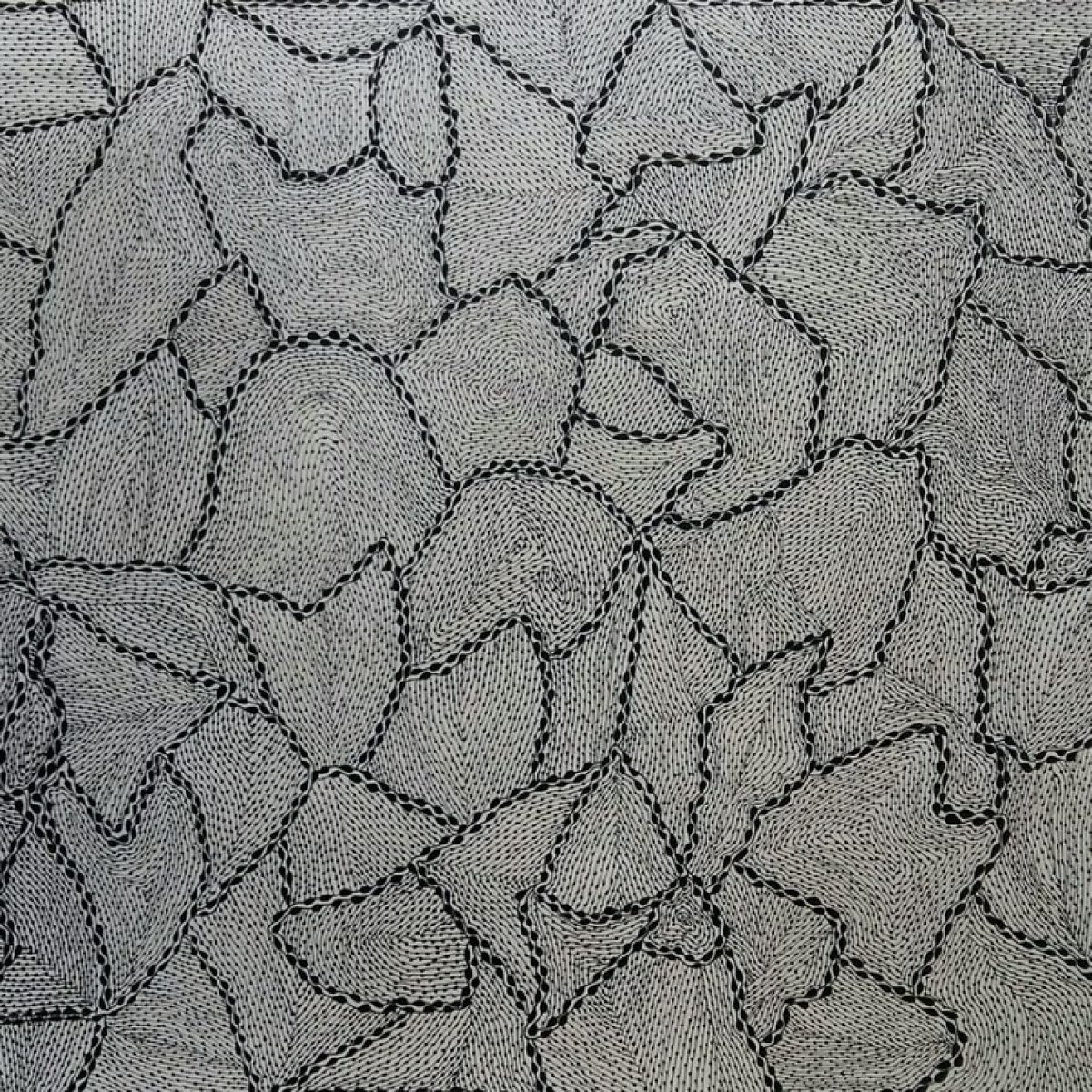 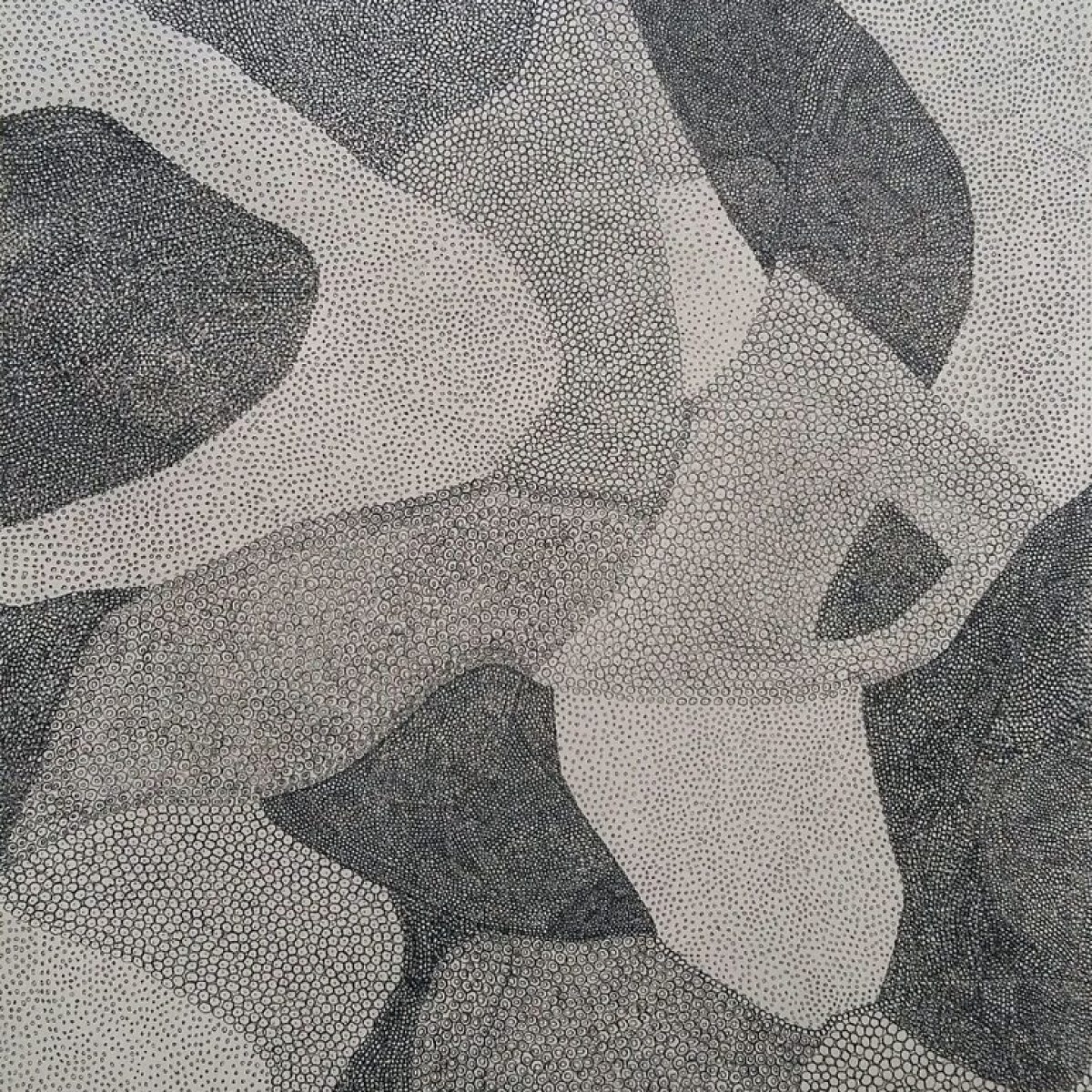 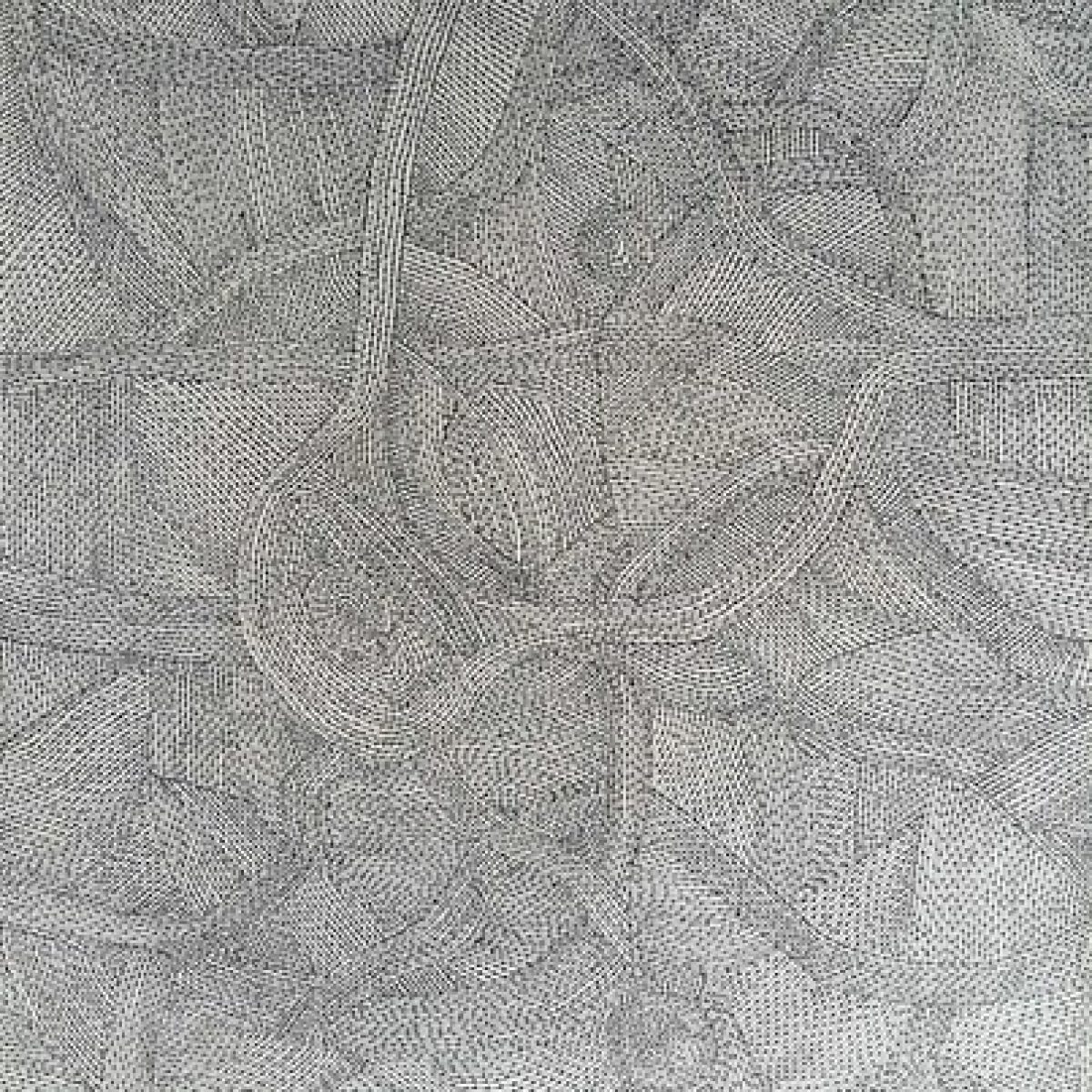 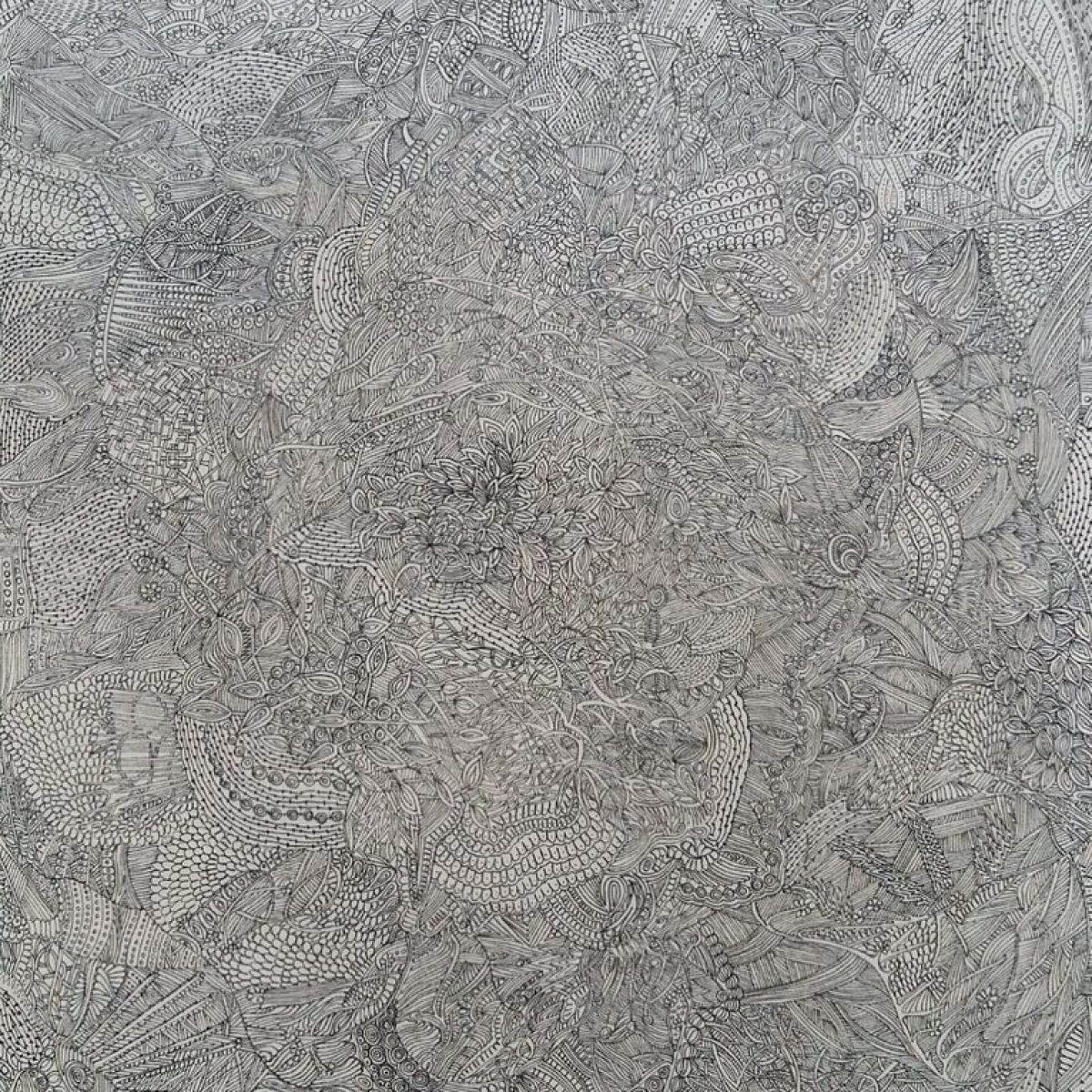 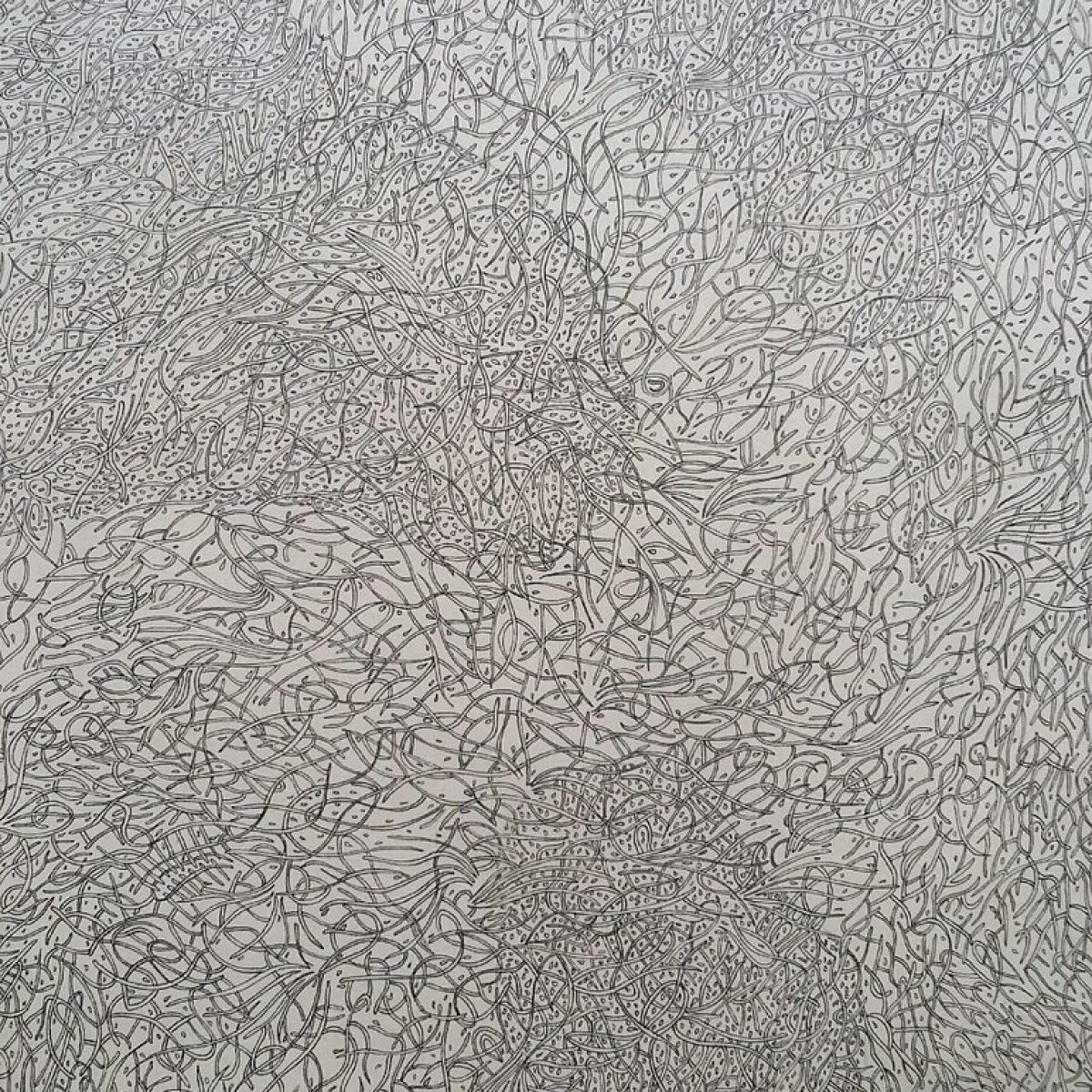 2017 Installing the statue of the city with the title: “My garden has kept its sky tight in its arms.” Tehran, Iran.
2017 Attending in Norouz Colorful Eggs Festival, Tehran, Iran.

Image finds meaning for the viewer in the process of abstraction, and by taking the habit and repeated view of objects, phenomena and concepts it takes a new manifestation. Creating strange and innovated spaces is emphatically in relation with the viewer’s specific position. Imagination is in fact a narration, processed in human mind with no conflict with the reality. Imagination is the main factor behind formation of shape, color and visual elements in developing any image. It is the imagination which provides image counterparts in creating different spaces and meanings and allows the imaging to expand. An image as the product of imagination has a secondary objectivity. Image in absolute meaning seeks directness and boundlessness. Pure image is free from literary attributes; and is a conceptual being, the creator of which has created it genuinely through various visual perceptions and expressions, which somehow can attend narration as well. My collection of work has been developed based on this theory. Pictures free from any narration, a kind of expressive figures which lead to the extraction of a rational and lyrical abstraction from their context by giving priority to form. My pictures benefit from an abstractive structure; however, developing such structure is highly dependent to creativity though it appears its file has been closed for so long in today’s art.