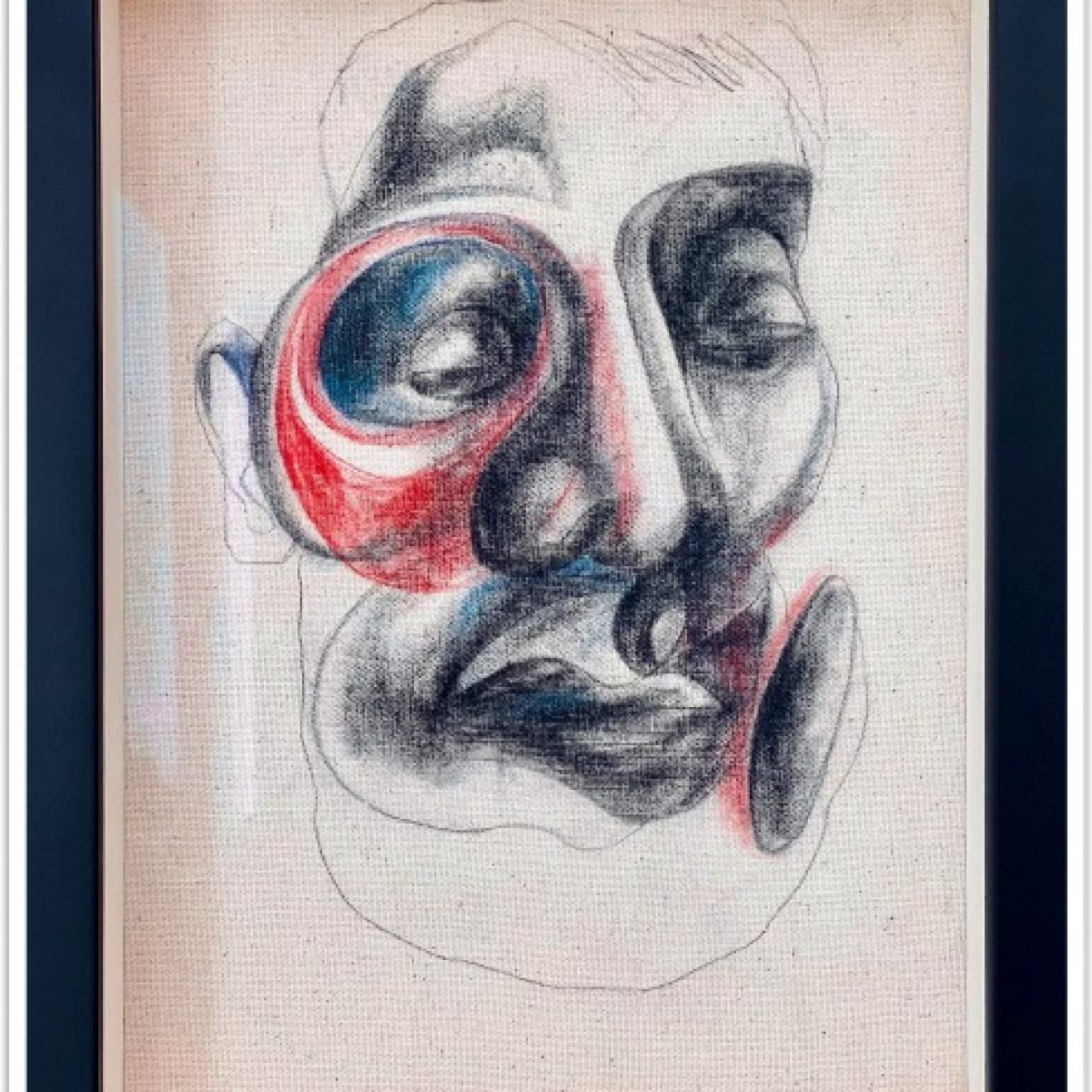 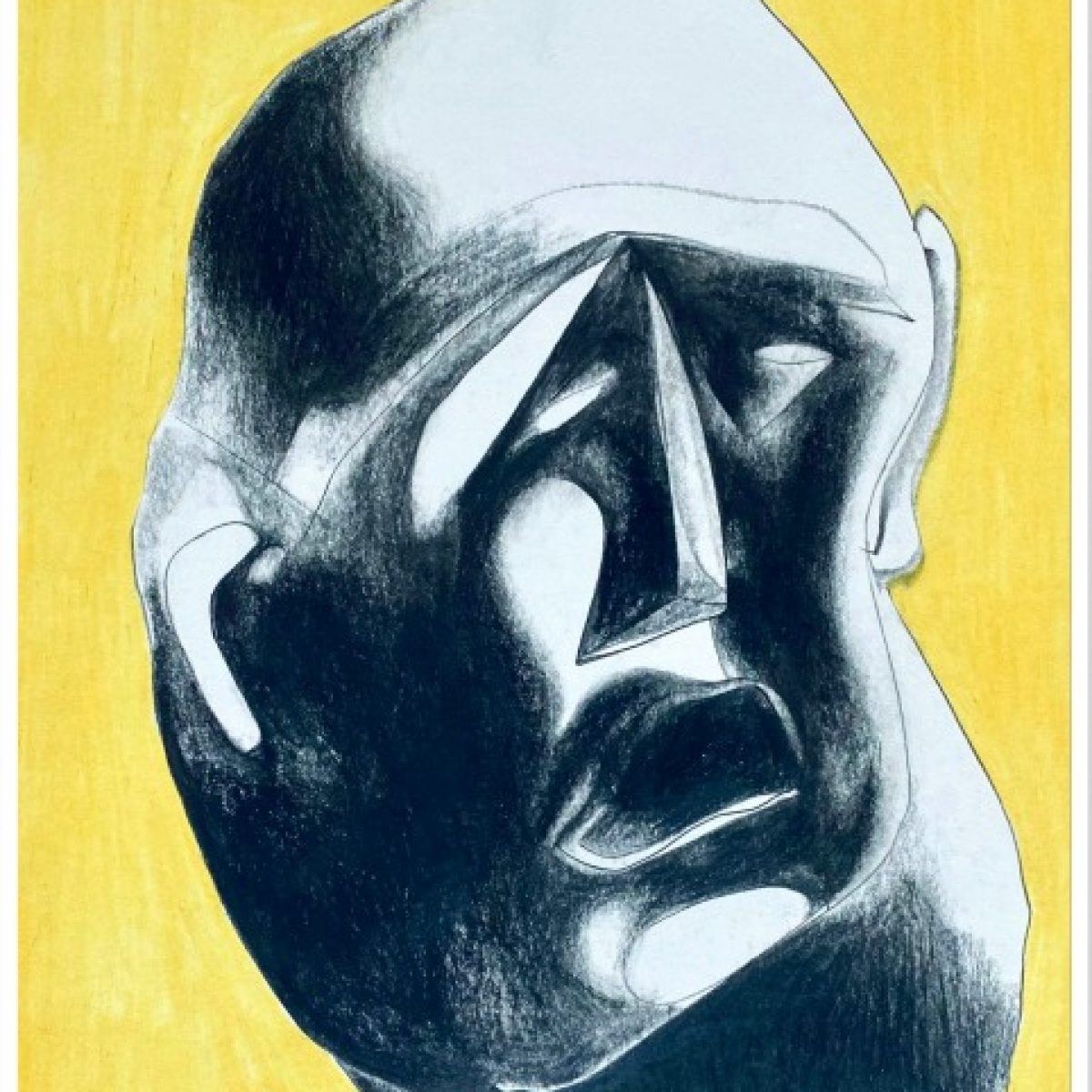 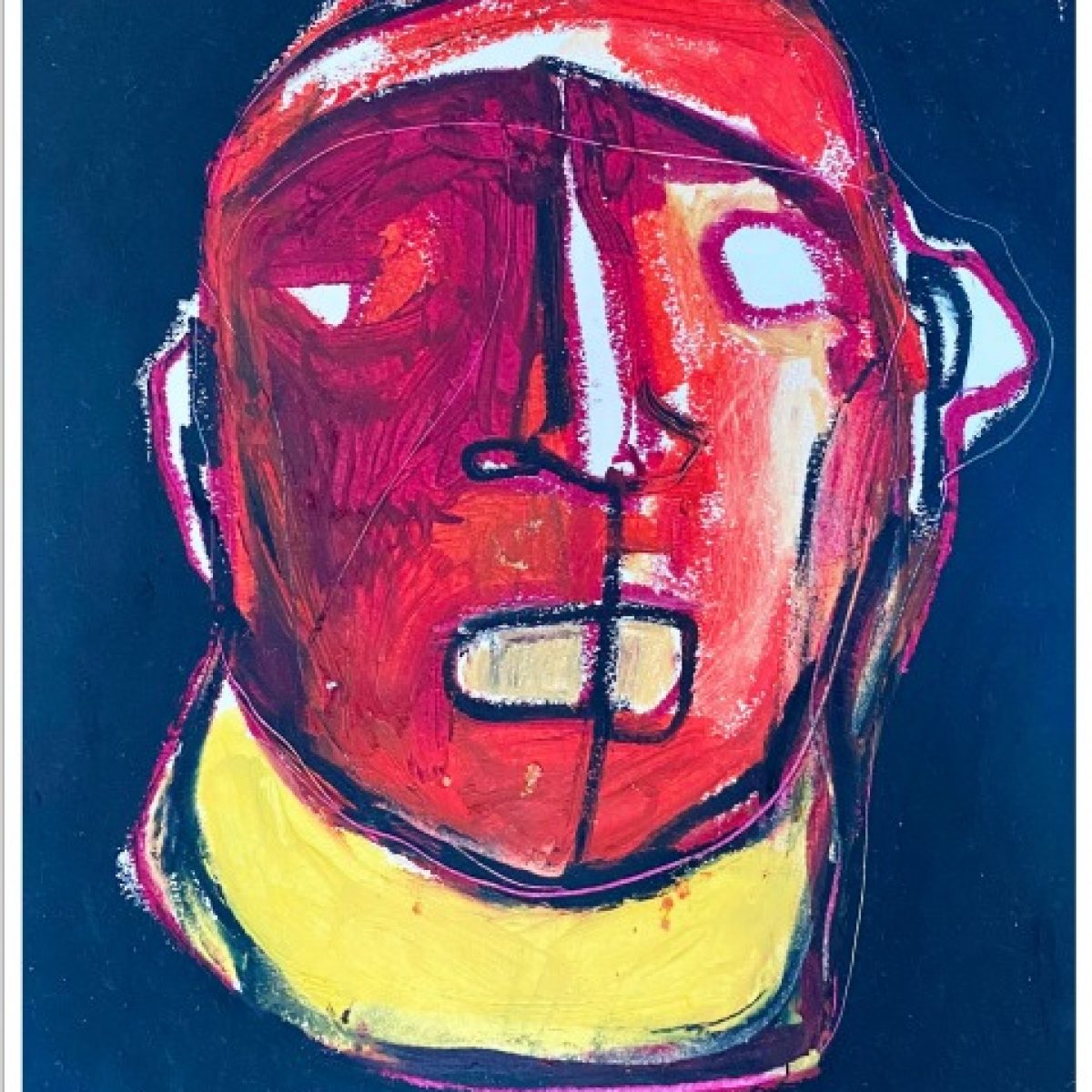 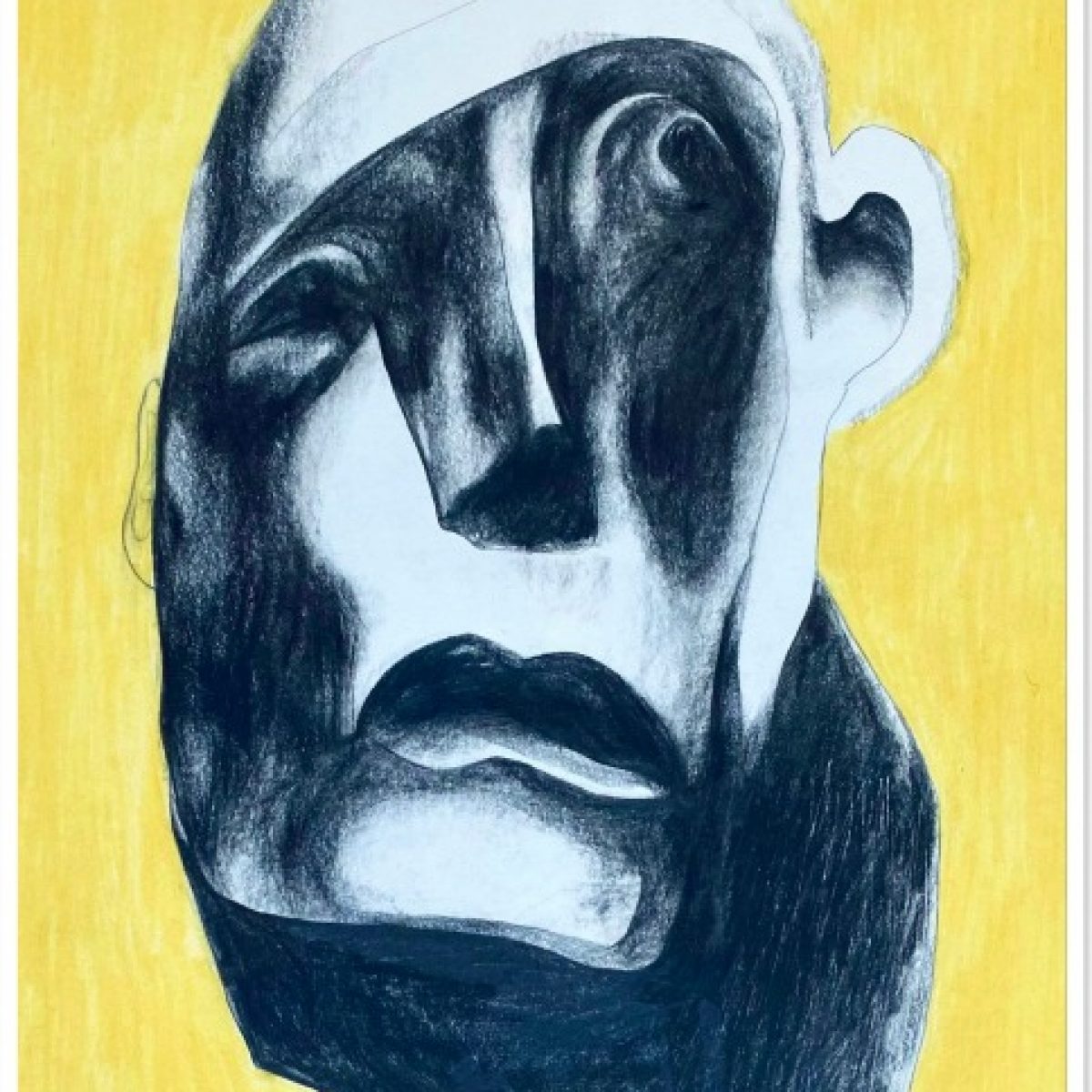 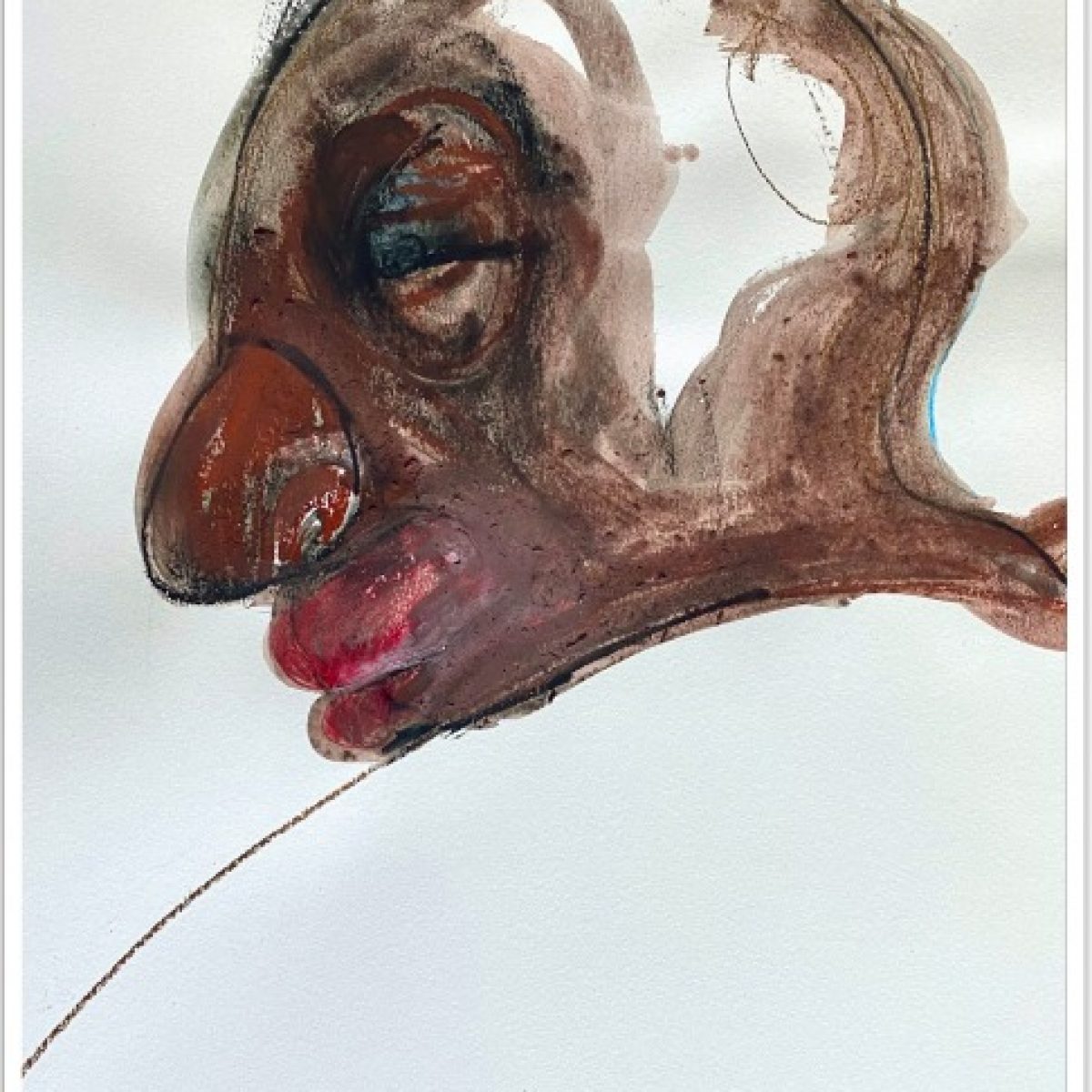 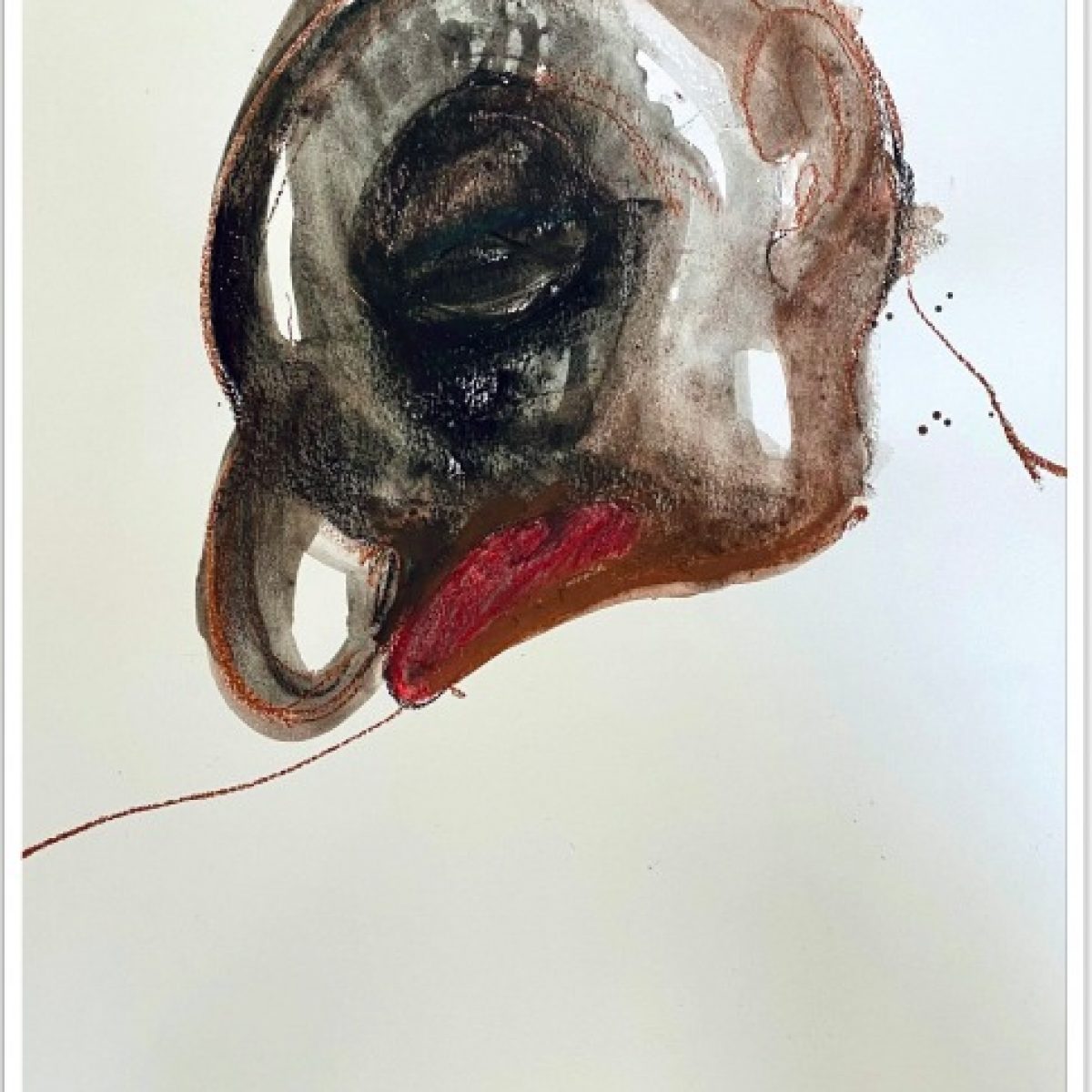 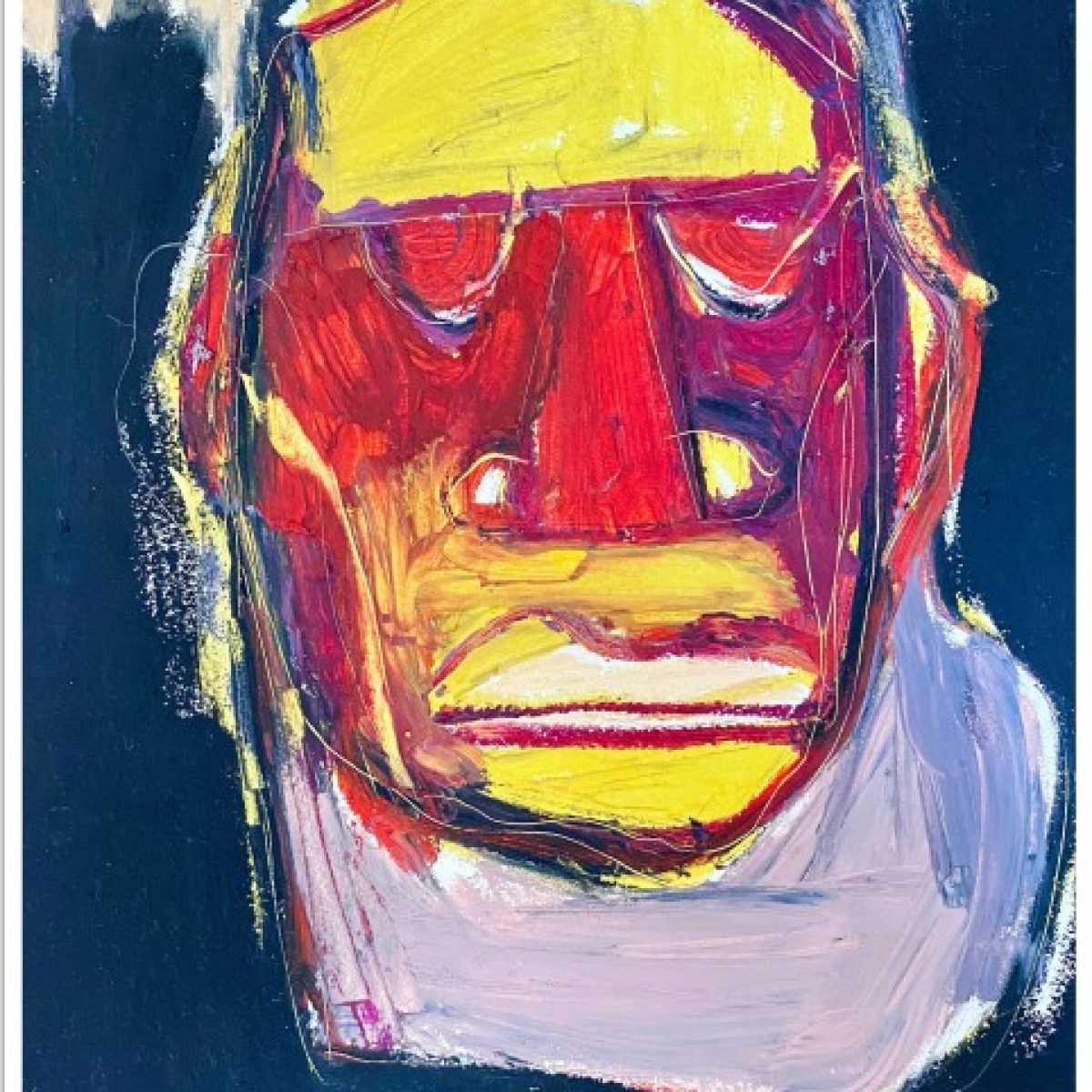 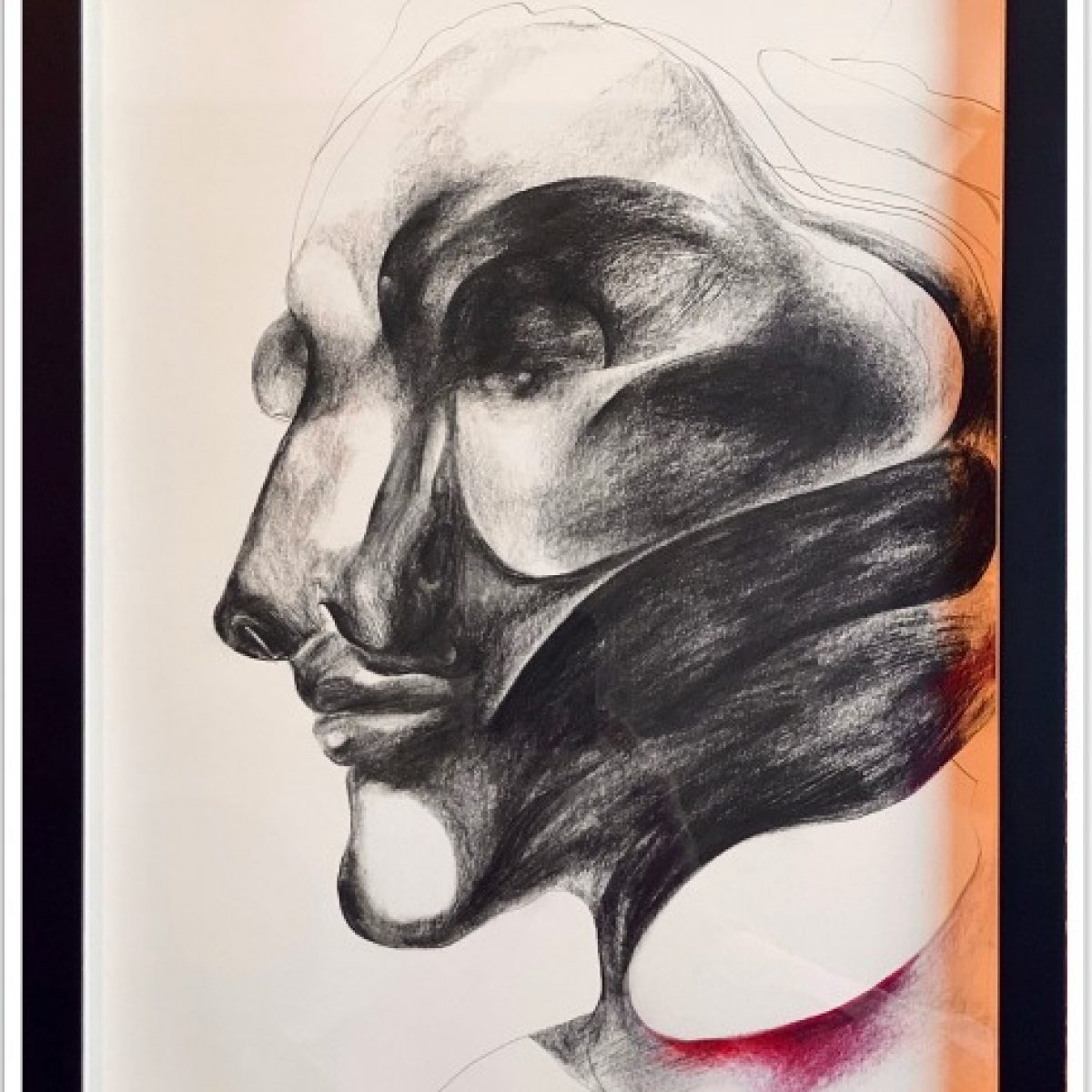 Raghd Coussa is an artist based in Dubai, United Arab Emirates.

Raised in a household where art books, from Mesopotamian sculpture to late nineteenth century Impressionism, lined
most shelves, that early exposure cultivated in him a curiosity of the arts and served as a later foundation for his study
of the postwar Modernist period.

Standing on the shoulders of those giants from that latter period, and particularly those that had embraced figuration, Raghd seeks to explore what he takes to be the permanent relevance of figuration. Central to his work is an unrelenting desire to represent the human figure and the human head. Adopting a Baconian approach, he reflects on a representation absent of meaning and absent of narrative. In doing so, he hopes the visual language is louder still, and more direct in its speaking, through its ambiguity rather than its literalism.