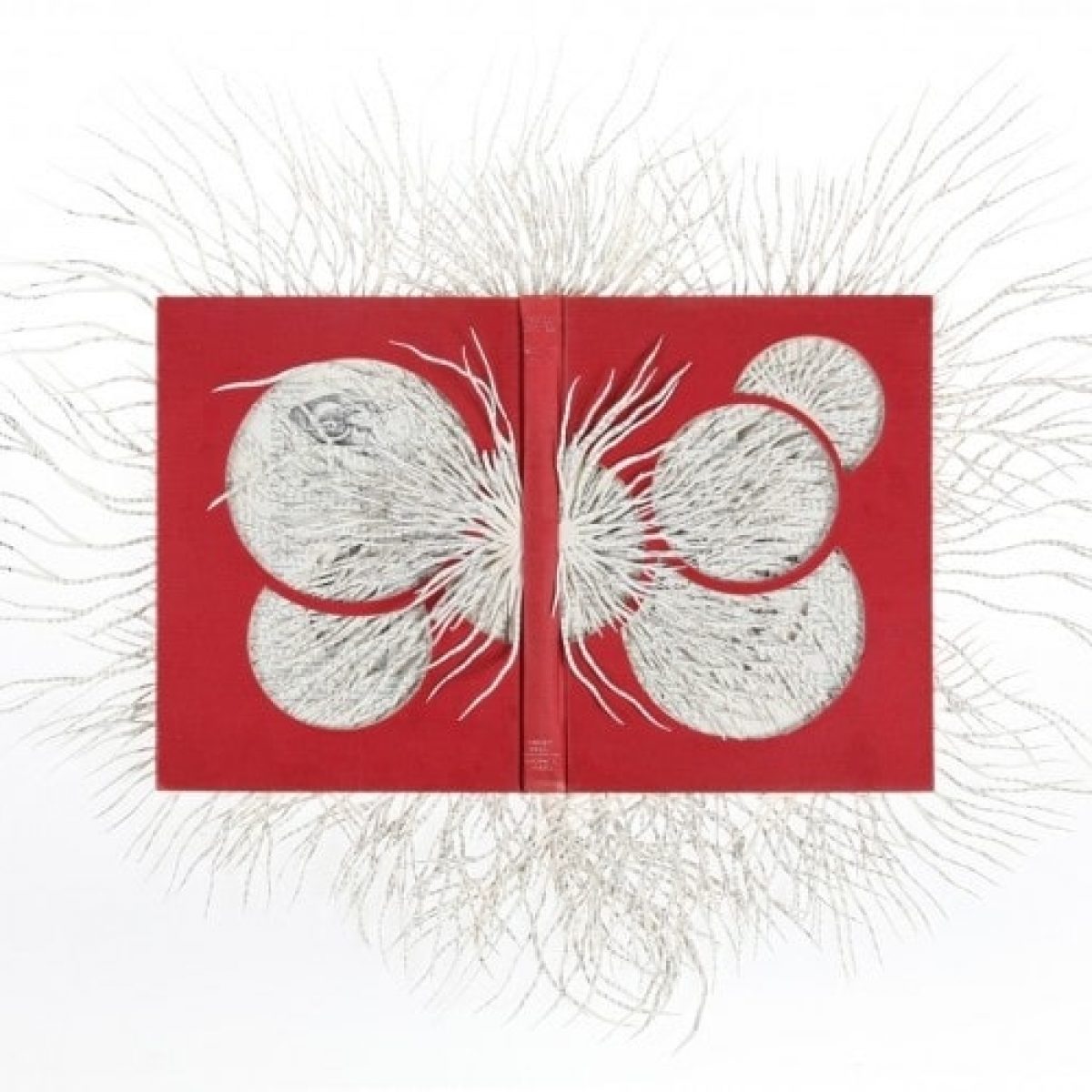 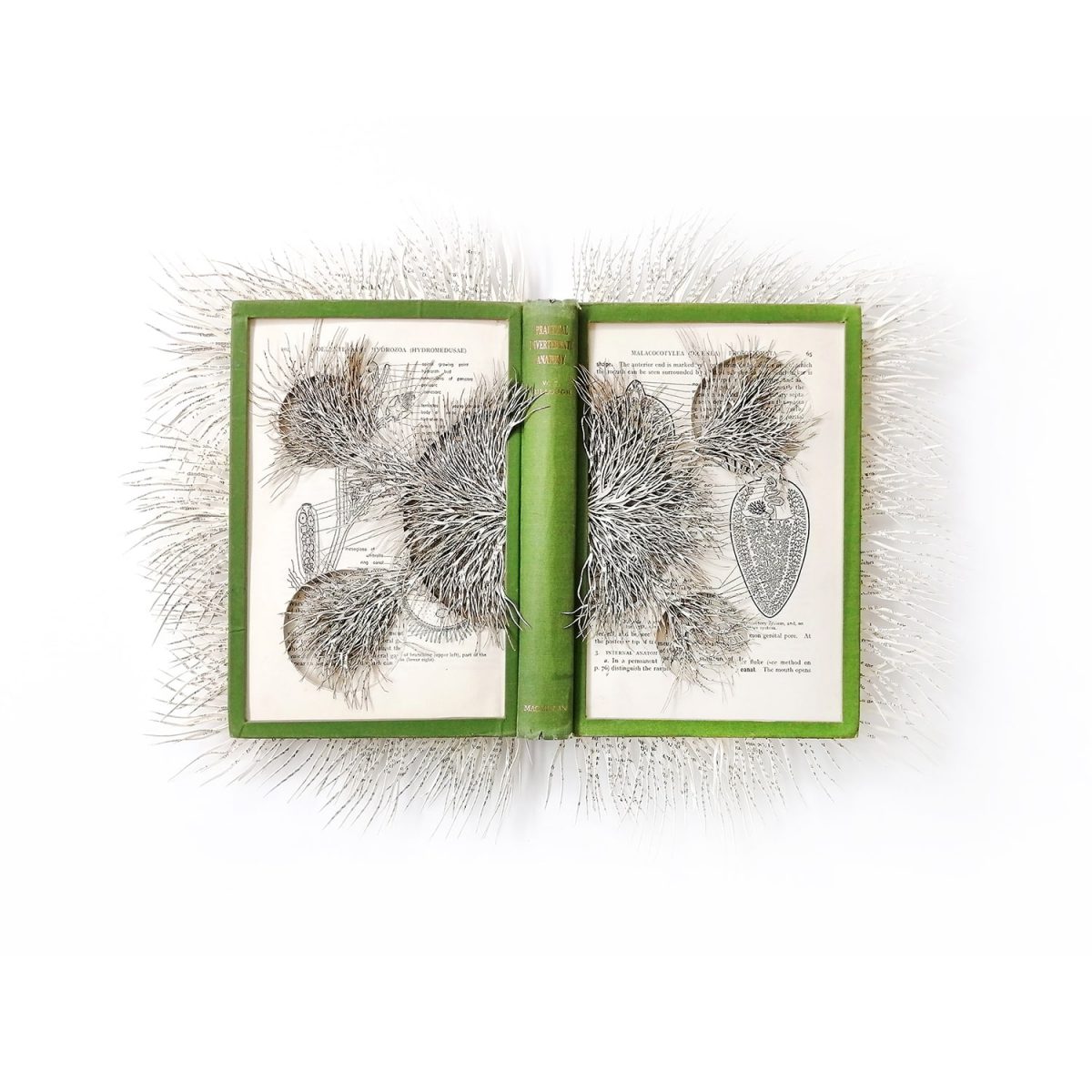 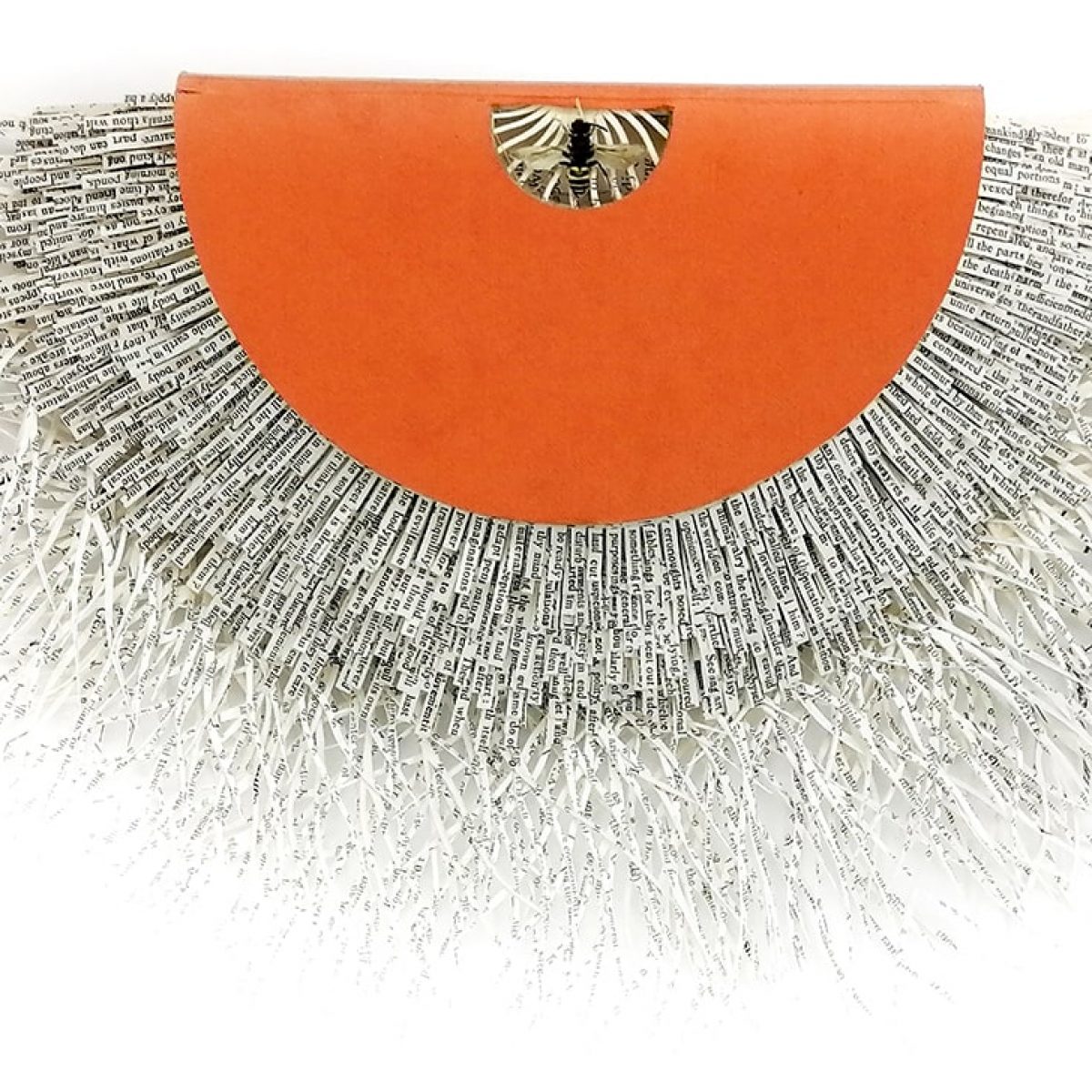 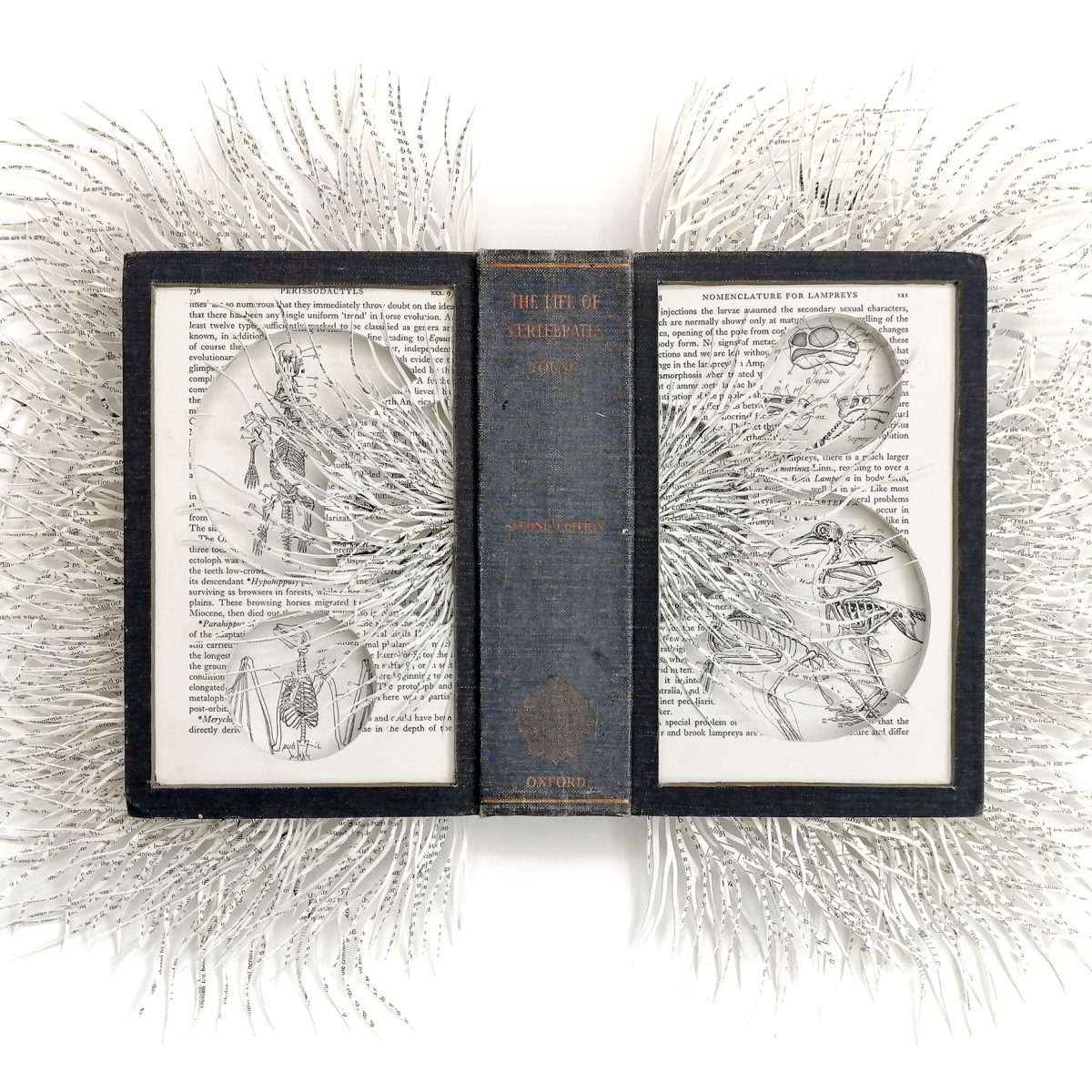 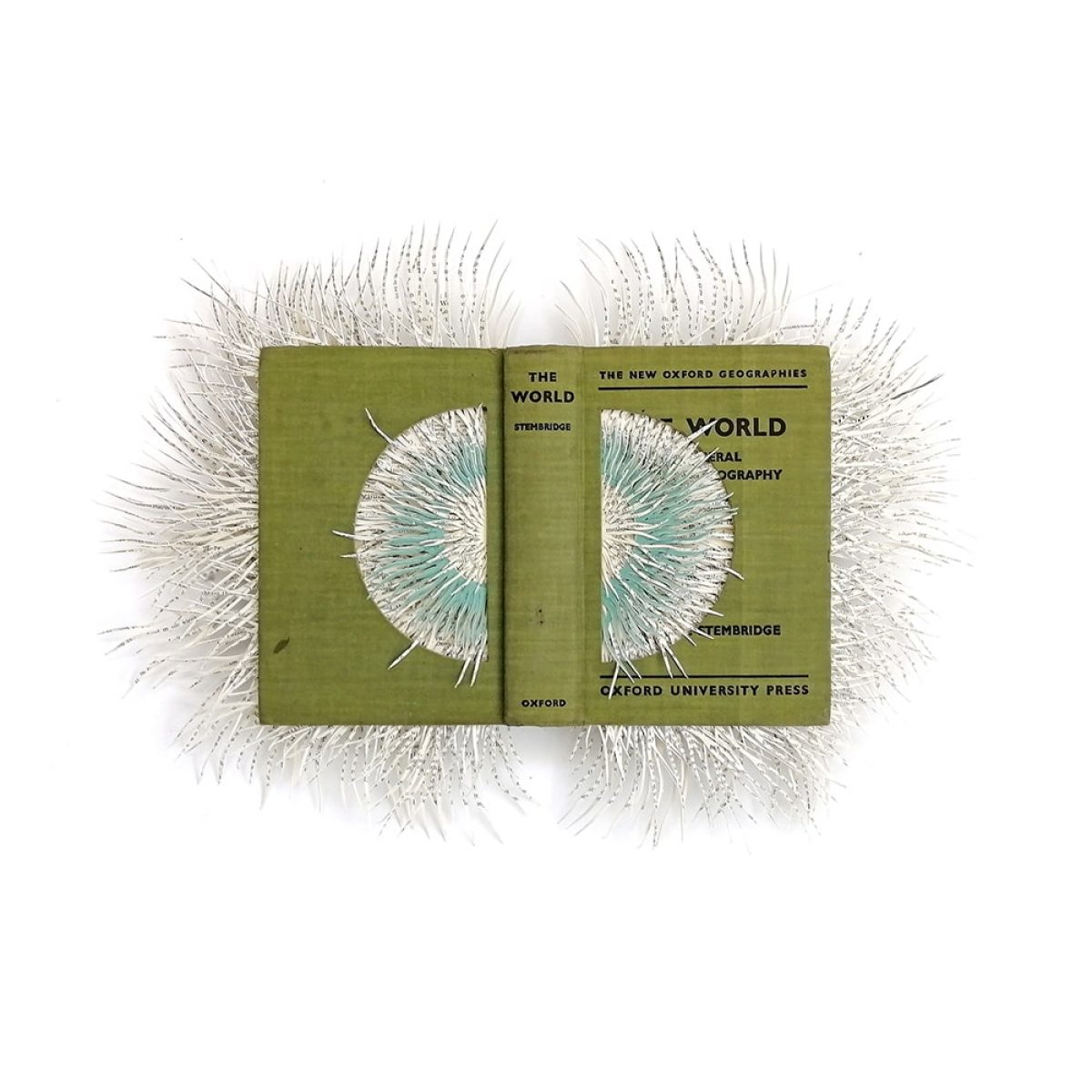 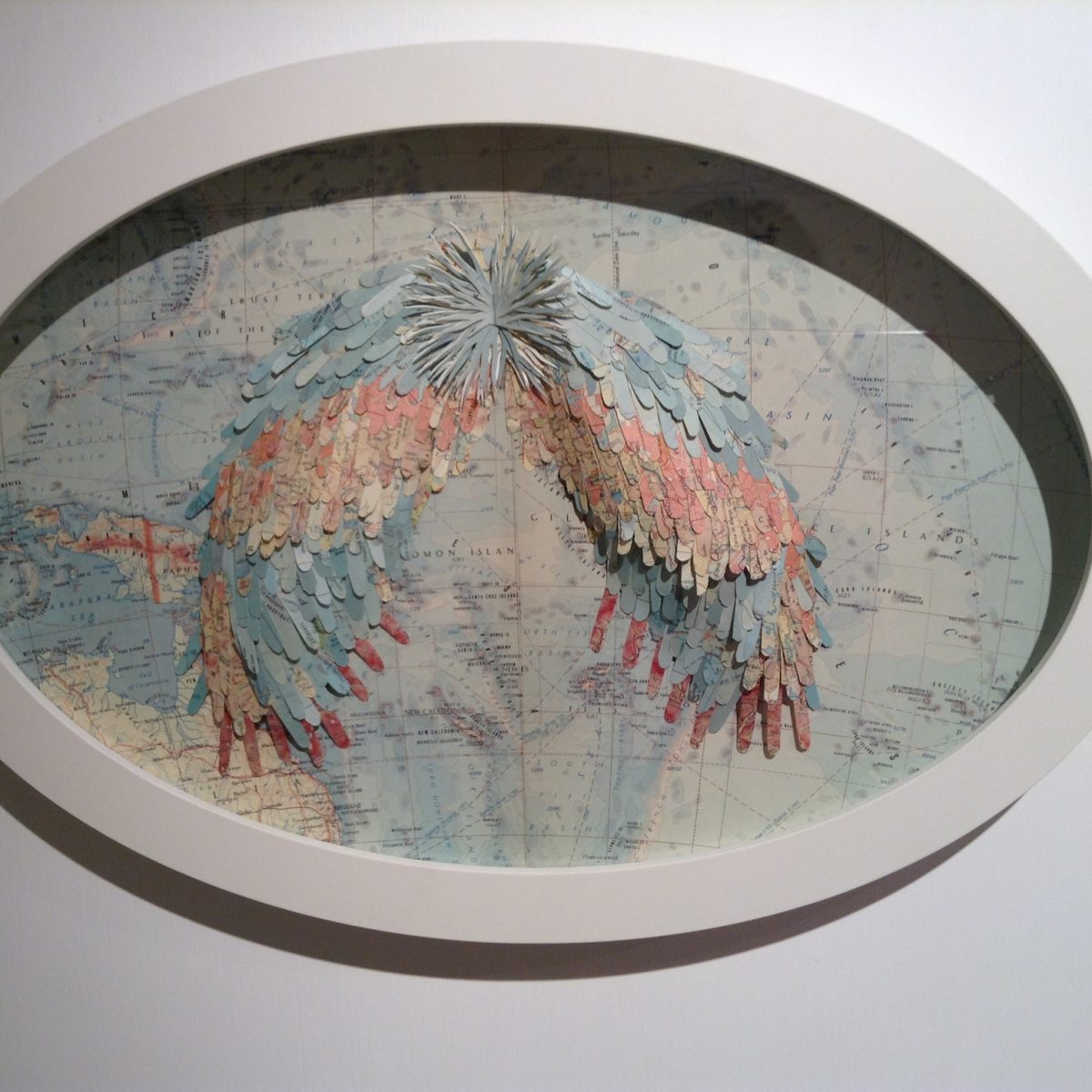 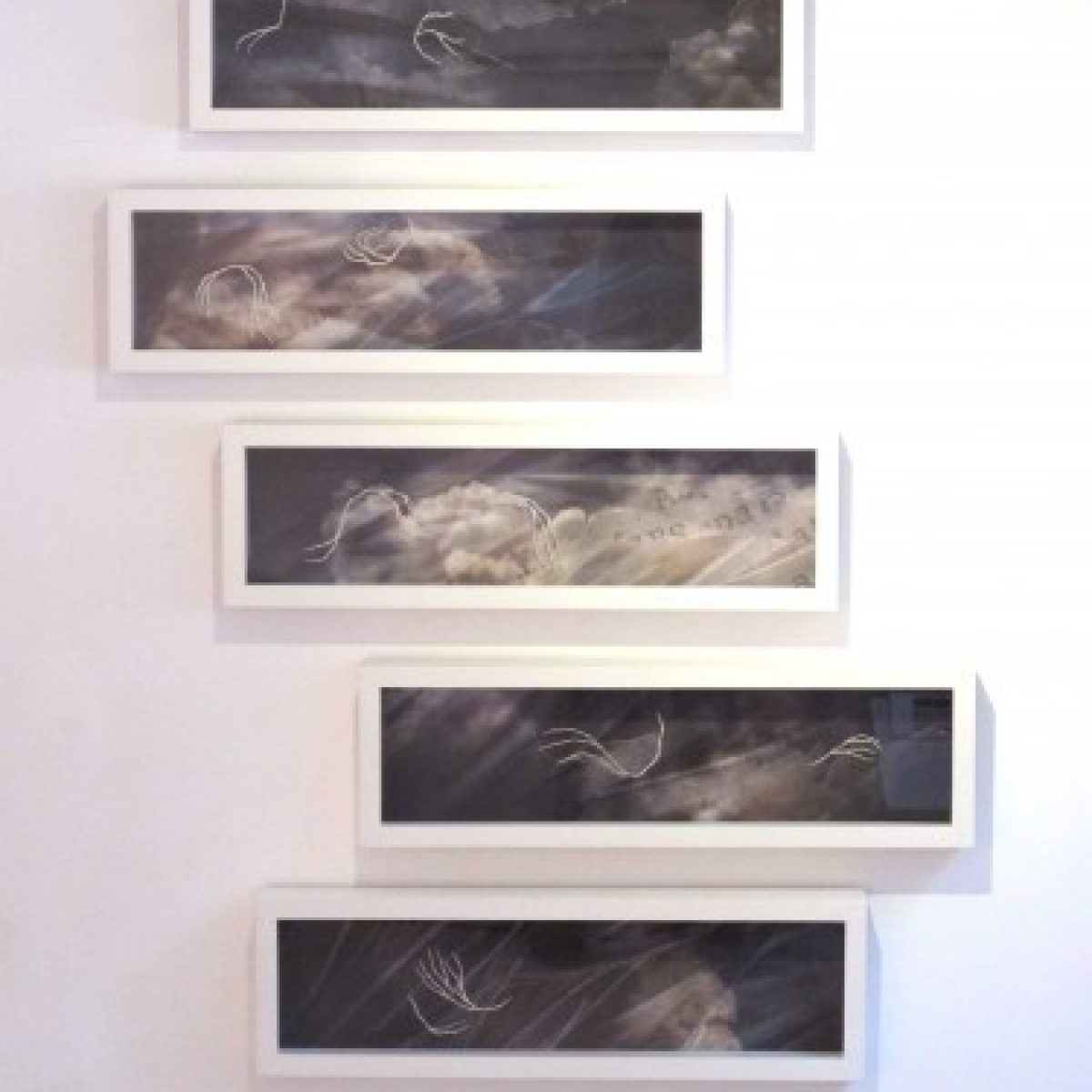 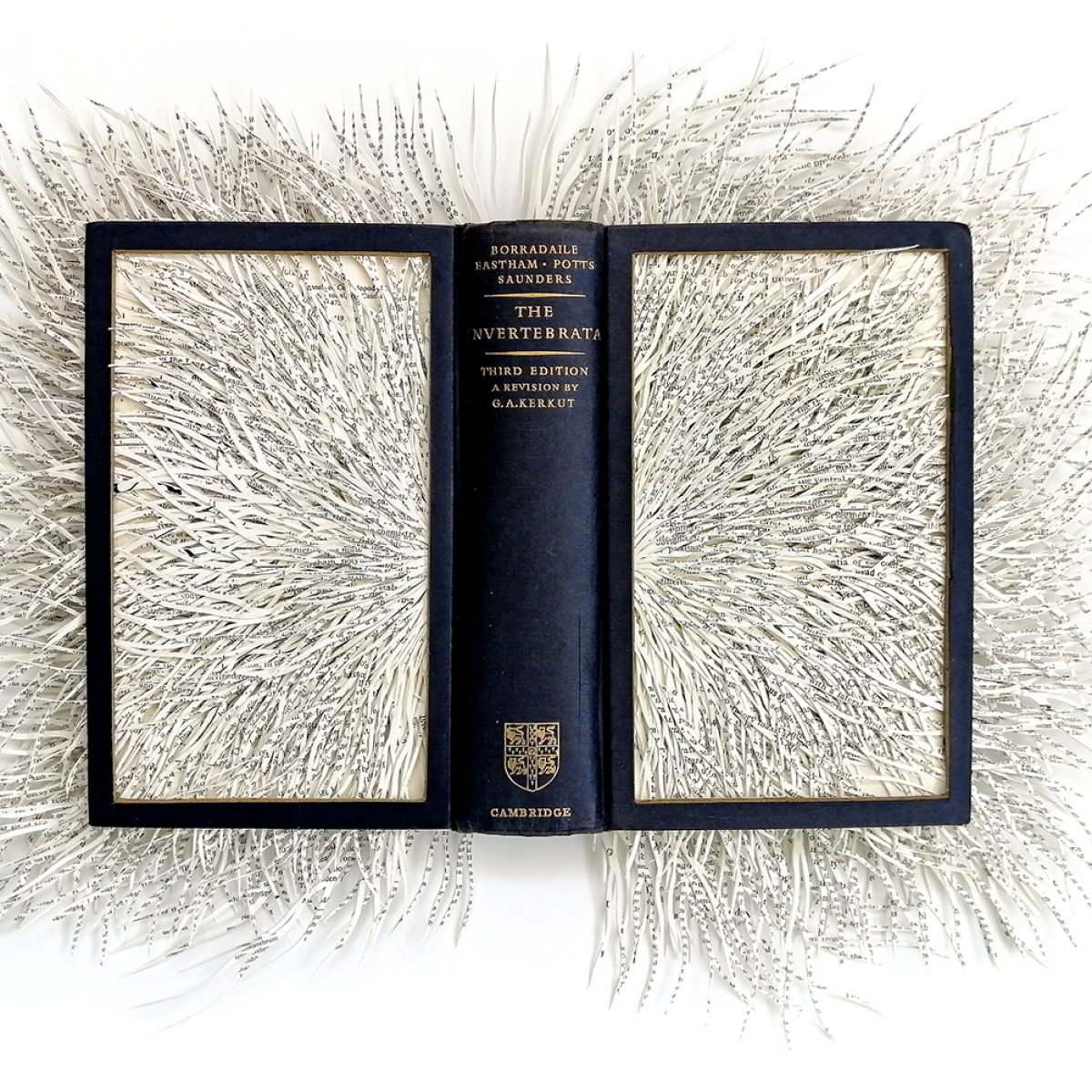 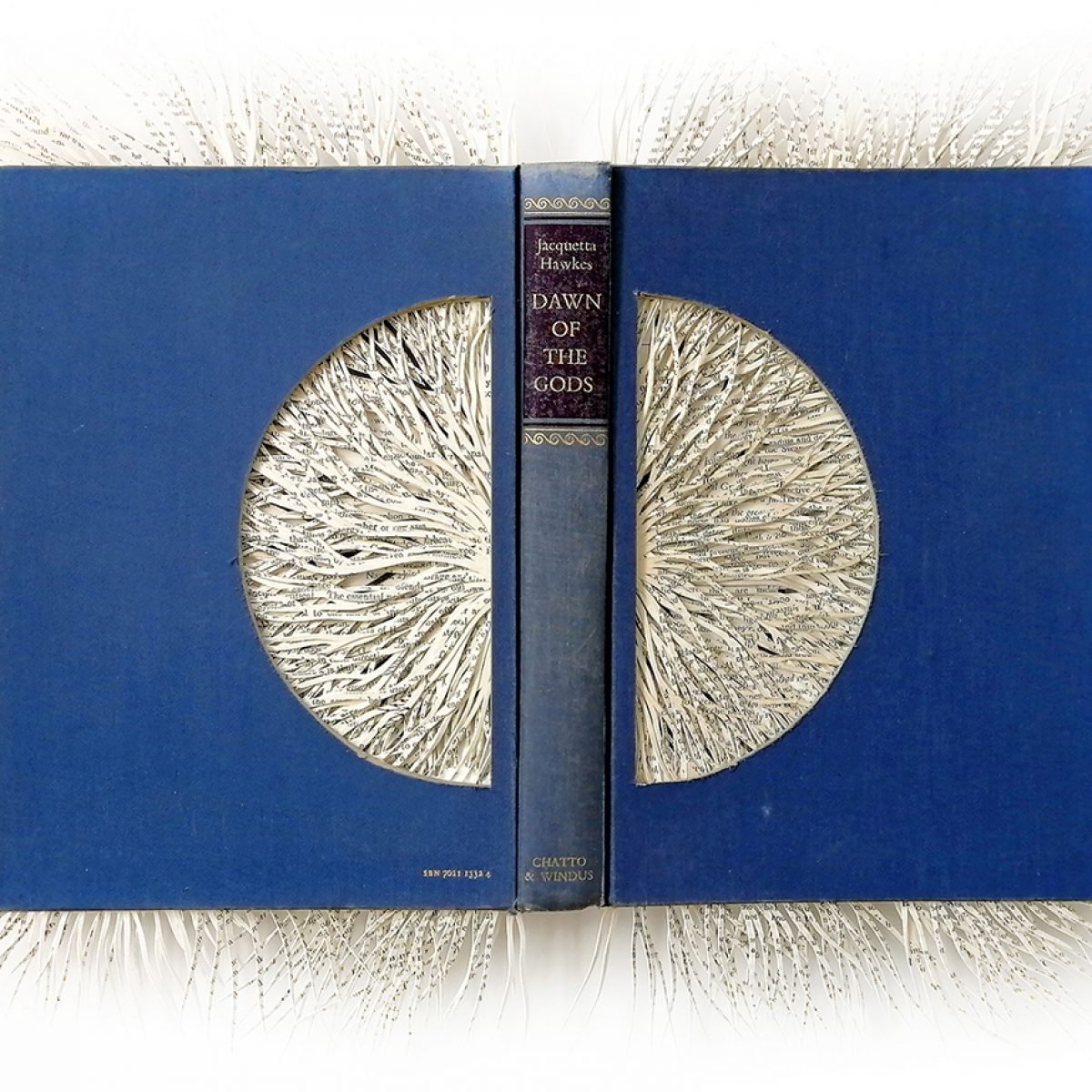 Barbara Wildenboer was born in Pretoria, South Africa in 1973. She received her Bachelor of Visual Arts from UNISA and completed her Masters in Fine Art (with distinction) at the Michaelis School of Art at the University of Cape Town in 2007. She currently lives and works in Cape Town, South Africa.

Wildenboer has been awarded several international residencies including the Unesco-Aschberg residency (Jordan, 2006), the Al Mahatta residency (Palestine, 2009) and the Red De Residencias Artisticas Local (Colombia, 2011). Wildenboer’s work has been exhibited internationally and throughout South Africa. Her work is included in major private collections in South Africa as well as in Europe, Australia and Hong Kong.