Sensations of Space25 May 2017Next 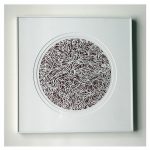 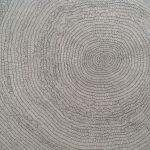 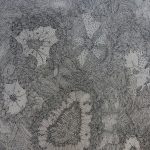 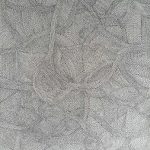 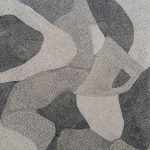 XVA Gallery is pleased to announce the upcoming joint show of works on paper by Iranian artists Sarvenaz Farsian and Arezu.

The exhibition will open with a reception for the artists on Saturday 23 September from 6pm – 9pm. Both artists will be available for interviews and tours from 20-30 September.

Through Arezu’s That Obscure Object – Redefined (a continuation of the photographic series That Obscure Object), the audience witnesses an expression of frustration and defiance by the artist, in her attempt to redefine the meaning of “object” in reference to the female form. In this series Arezu continues the exploration of a familiar theme, yet through a more encompassing medium of collage. She uses and repurposes imagery from other people, places, times and societies, and juxtaposes them against images from her own. The result is a complex construct of elements that through their stark differences create a narrative of macabre and humorous provocation. These thrilling and dramatic compositions entice and confront the viewer, questioning specific notions of projection and prejudice.

My Magical Garden will be Sarvenaz Farsian’s debut series with XVA Gallery. Her abstract works on paper consist of meticulous pen work and intricate cutouts. She describes her work as free of narration, with priority given to form. The net-like creations are a manifestation of instinct and passion. Farsian’s pen or blade move freely across the page in graceful, elegant and subtle nuances. Through her work Farsian wages a quiet war for freedom of expression.

Arezu was raised in Iran, but now resides in Dubai, however the concerns about the perception of women in Iran that developed during her adolescence are still at the forefront of her mind. Sarvenaz Farsian, still living in Iran, explores themes of beauty and abstraction, turning toward her inner self and leaving the narrative of Iran unmentioned. One, from an outside perspective, confronts the stigma of an individual’s net worth, while the native Iranian turns to her introspective self for freedom and peace.